Teenagers' vaccine decisions based entirely on pissing off parents

CHILDREN aged 12-15 are deciding whether to get vaccinated entirely on how much it will piss off their parents, they have confirmed.

The adolescent demographic have the right to choose vaccination, and will definitely do so if Dad is an anti-vaxxer or will adamantly refuse to do so if Mum is ever so worried because they have a weak chest.

Grace Wood-Morris, aged 15, said: “At the end of the day the decision’s about me. And what’s more important to me than anything is driving my parents apeshit.

“The needle’s no problem – I’ve told mum when I’m 16 I’m getting an Avenged Sevenfold backpiece with my child trust fund – but I need to do the research. Pfizer, Moderna or AstraZeneca; which are they most against?”

Oliver O’Connor agreed: “My dad’s watching YouTube videos about the plandemic day and night, so I really don’t have any choice. I have to get jabbed to disrupt his peace of mind.

“It’s a shame my mum vaguely approves. But ultimately, it’s for the greater good.” 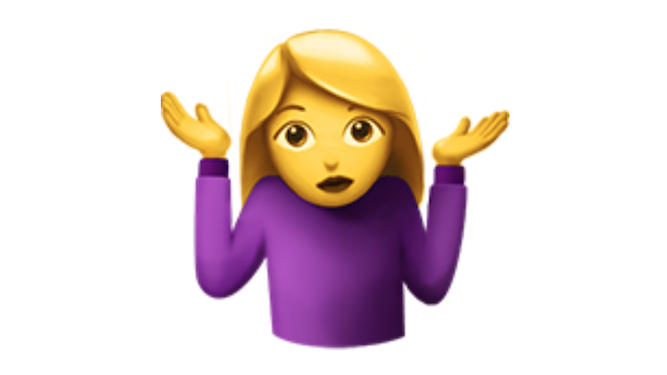 THE government’s plan for managing the pandemic over the next six months is an emoji of a woman shrugging, it has revealed.

Ahead of an official press conference where Boris Johnson will blather alliteratively about a plan he has no intention of following, government sources confirmed that it is summed up in a single apathetic image.

A health department spokesman said: “If you want it at more length and in actual words, it’s ‘Do we look bothered?’

“What happens in October? Christmas? January? F**k knows. I refer you once again to the shrug emoji.

“A little graphic of a person raising their shoulders in clueless indifference covers our arses when things go wrong. Labour will try to call us out, and we’ll say we’re sticking to our plan. It’s genius.”