ALL this lockdown bullshit is happening again exactly like the f**king last time, Britain has wearily confirmed.

The third national lockdown was once again announced too late for no reason when the damage is already done, and nobody believes it will be over in seven bloody weeks either.

Labourer Jordan Gardner said: “So, nine months down the line, we appear to be doing exactly the same f**king thing because we’ve learned nothing.

“I remember at the time why we did it. It was very clear to me. We did it so we wouldn’t be doing this. So how’s that worked out?

Helen Archer of Colchester agreed: “Perhaps if we’d taken it seriously instead of prematurely declaring it over, ordering everyone back to work and bollocking about with Brexit, we could have avoided doing the exact same shit yet again?

“Ah well. Only another four or five lockdowns and I’m sure we’ll learn.”

You thought 2020 was bad? Highlights of the year to come 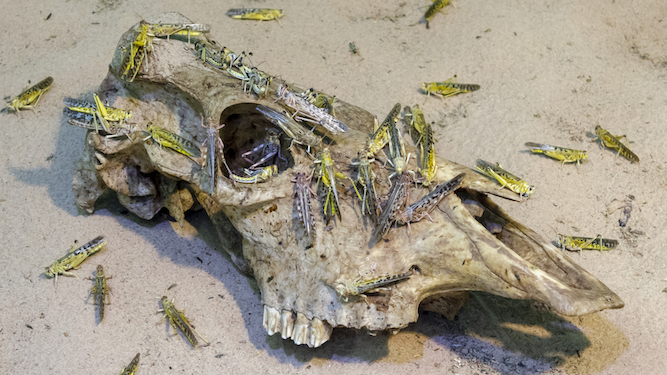 GOODBYE and good riddance 2020, but there’s no reason to believe 2021 won’t be even more of a shitstorm. Prepare for these events:

By February, lorries are parked nose-to-tail around the M25. By April it’s reached Peterborough and come September, the queue reaches all the way to Newcastle. Large communities set up alongside and drivers begin new families.

Those who look back fondly on the Second World War will discover their blitz spirit when they’re issued a pound of butter, half a bag of sugar, a lump of cheese and a sachet of Nando’s Peri-Peri salt to last a week.

Finally the armed conflict with a European nation we’ve craved when a French fishing vessel strays into British waters and Cornish fishermen pull alongside and pelt them with rocks. The EU faces off against Britain and wins resoundingly.

It once seemed ridiculous that Boris could be PM. But in the wake of Britain’s thrashing, Boris is ousted in August by Jacob Rees-Mogg, who immediately brings back Victorian-style workhouses, caning in schools, the old money and a banging steampunk aesthetic.

The creative output of the Duke and Duchess of Sussex is the sensation of 2021, with movies, podcasts, novels, an acid-funk single that hits number one and their own version of Love Island. The world thanks them for believing in themselves.

Biblical in scale, expect locusts some time in early December, turning the skies dark for several days. Nigella Lawson’s new show, filmed under a blanket during the swarm, demonstrates how to make them into party canapes and a vital protein source.