Toddlers to retrain as paramedics 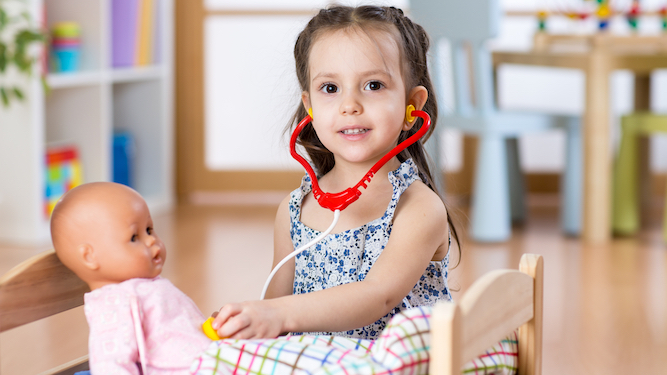 CHILDREN aged between two and 12 who are immune to the coronavirus are to train as frontline healthcare staff.

The government has drafted in the youthful workforce to work in A&E, intensive care units and with ambulance teams because they cannot catch COVID-19 and the sheer cuteness of it will cheer everyone up.

Health secretary Matt Hancock said: “If a child can pin the tail onto a donkey, they can put a needle into a vein. Probably. It might take them a couple of goes.

“Kids love playing doctors and nurses, so imagine how exciting it will be for them to have a real live defibrillator. There’s been no objection from parents who are delighted to have them out of the way.”

“However, if the nation needs us we’ll do what we can to help in return for stickers on our reward charts.

“We’ve been fast-tracked through the ambulance driving test with one steering and one doing the pedals. Once we’ ve co-ordinated on who goes at which end of the stretcher we’ll be good to go.” 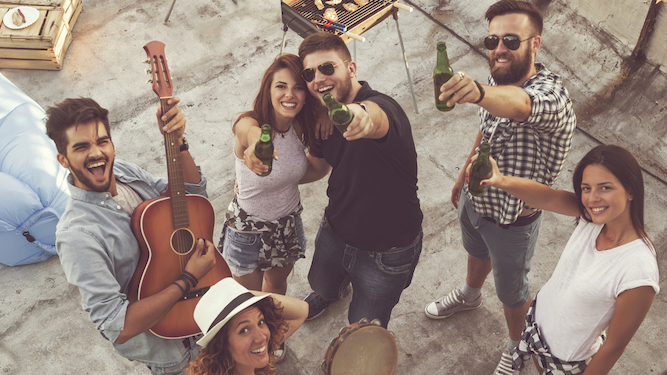 WHILE the Italians lift each other’s spirits with opera, British people can only yowl along to Wonderwall with their neighbours. And these classics:

Always Look On The Bright Side of Life

A terrible choice for two reasons: first because it recommends wilful igorance in the face of a pandemic, and second because everyone’s missing the irony. However, British people of a certain age love it because nothing good has happened to them since 1979.

Hard enough to listen to when sung by the highly talented Freddie Mercury, it’s intolerable  when bawled by a lonely, maudlin Brit after necking eight Carlsbergs. Plus it’s an ear-punishing six minutes long.

Land of Hope and Glory

The sort of patriotic anthem that gets a certain type salivating, Land of Hope and Glory tends to fall apart after the first line because not even the most rabid nationalist loves their country enough to actually learn the words.

Already bad enough when aggressively shouted into your face in a club when you’ve had one too many Jägerbombs, having Mr Brightside sung endlessly out of open windows will make this already dark time even harder to bear.

It’s deeply annoying, but many Brits still think the Birdie Song is fun because they had a good time dancing to it at a disco in a village hall in 1983. On the plus side it has a dance, which means a bit of respite from lying on the sofa watching Bargain Hunt for the next 12 weeks.

You’re Going To Get Your F**king Head Kicked In

By this point Britain’s exhausted its repertoire and fallen back on anything that stimulates the hypothalamus. To be followed by Who’s The Bastard In The Black and some 80s favourites about the IRA.