Travellers to UK to be quarantined until they can explain f**king why?

TRAVELLERS voluntarily arriving in the rain-lashed hellhole of Britain are to be quarantined until they explain what possessed them.

Freaks travelling to the UK of their own volition will be locked up, have a harsh light shone in their eyes, and asked whether they are criminally insane by interrogators.

Francesca Johnson of Coventry said: “I tried to tell them that I live here and that I’d only been on a break in Italy. They just ruefully shook their heads and told me I’d need a better reason than that.

“I said that post-Brexit, I’m not allowed to stay in Europe indefinitely and they said I could have claimed asylum because of the political conditions in Britain. They were so right. I’m in a holding cell about to get deported and I couldn’t be happier.”

“Why anyone would enter this flag-shagging Wetherspoons-drinking Kirstie Allsopp-enabling shithole is beyond me. Anyone trying should be locked up. And will be.” 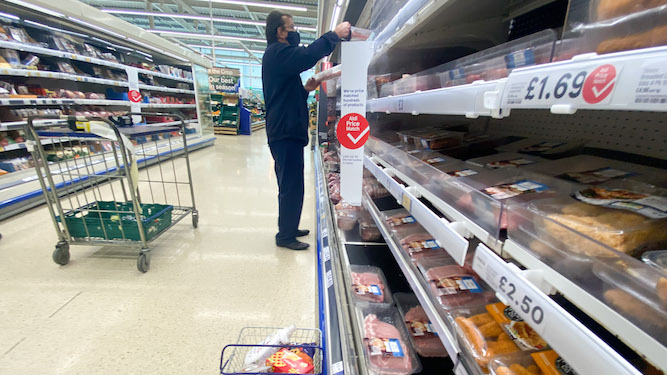 TABLOIDS love a story about a former pop star in reduced circumstances. But it wouldn’t be the least surprising to see these fronting up the loo roll:

Madchester-adjacent act known for Groovy Train and All Together Now, the good bit of which was by Johann Pachelbel. Still get on the bill at festivals but that’s in the summer, isn’t it? No harm in putting on the Santa hat and doing shifts at Asda. Northside are on trolley collection. That’s a rough gig in winter.

Stock Aitken Waterman act who looked like they still had their Saturday jobs in Dorothy Perkins while in the charts. Which would have been wise. They slagged Fleetwood Mac and the Rolling Stones while being fundamentally shit, in an unfortunate contrast. May by now have worked their way up to Dot Perks management.

Mediocre manufactured groups don’t sell records without publicity, so a career in retail beckoned. Myleene Klass has stroppily clung onto minor celebrity status, and is berating the fishmonger at her local Waitrose about the lack of sea bass when she realises she recognises him. It’s that guy, from the band. Bloody hell, what was his name?

Live by the tweenie, die by the tweenie. Once kids grew out of this super-bland pop act they had little musical talent to fall back on, because rock heroes like Led Zeppelin or Janis Joplin didn’t start out on a CBBC show. Jo works behind the fag counter. She says it’s good money.

It’s statistically likely that most of the thousands of members of short-lived late 80s indie bands ended up working for a big employer like Tesco. The Neds are restocking the courgettes even as you read this, while trying to chat up Miki from Lush on the fresh pizzas.

In the strange world of 90s boy bands, East 17 were considered more street than pretty boys Take That, and what could be more street than working in Tesco? Instead of flaring up at photographers, Brian Harvey could vent his anger by passive-aggressively pretending not to know where the Marmite is.