Customers’ complaints of feeling unwell were initially blamed on traces of cleaning products in the coffee. However it later emerged that Waitrose’s value system had gotten into the drinks.

A spokesman said: “Microbes of ambient smugness and rampant self-love appear to have entered some products.

“Pleased-with-yourselfness is something that permeates our stores, and in areas of particularly high concentration like the Cotswolds and the Home Counties it can cause physical illness.”

'I have no filter' enters Oxford Dictionary of Twattery 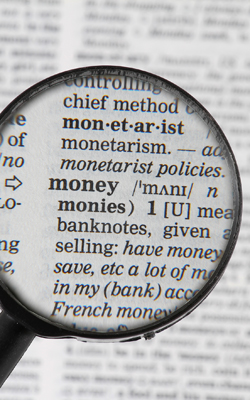 THE Oxford Dictionary of Twattery has announced this year’s new entries including ‘I have no filter’, ‘YOLO’ and ‘[x] is in my DNA’.

Editor Joanna Kramer said: “The phrase ‘I have no filter’ usually immediately precedes or follows the knob-end in question saying something directly offensive to those around them.

YOLO we believe stands for You Ostracised, Lonely Outcast, reflecting the individuals mental state as they take photographs of the expensive champagne theyve bought to drown those feelings.

And anyone who claims something is in their DNA is an inveterate marketing-dick, unless theyre talking about the inherited genetic disorder Huntingtons chorea.

Older phrases have been removed from the dictionary, including Its just how I roll, now only used by the over-40s, and Theres an app for that, the users of which have finally all been killed.

Kramer continued: Twats, and the language they use, are always evolving, and if you dont keep up you could end up married to one.

PR executive Tom Booker said: Being a twat is my jam, its where I got heat, and anyone throwing shade on that should die in a fire.