We've waived our completely made-up fee that pays for literally nothing, say gyms

GYMS are generously waiving the £125 joining fee they usually charge for absolutely nothing, they have confirmed.

Gyms across Britain are fighting the obesity epidemic by dropping the fee, which usually pays for the time it takes for a bored receptionist to enter your details and take an ugly photo, until the end of January.

Owner Tom Logan said: “We feel a patriotic duty to do our bit. Until the end of January.

“The signing-on fee is a big chunk of change. We’re losing a lot here. It barely covers our operating costs as is.

“If I get 150 new memberships and they all come six days a week, using all the equipment, taking multiple classes and relaxing in the aqua spa afterwards, I’ll regret my act of charity.

“But if it means Britain gets healthy then Kayla on front desk, one of the top 16-year-olds in her position in the municipality, will get her enormous renumeration for doing her highly skilled job from my own pocket.”

Logan encouraged customers to sign up as fast as possible noting that the offer was time-limited, and in February he would only be doing two months free.

Childcare costs worth it to get away from our children, admit mums 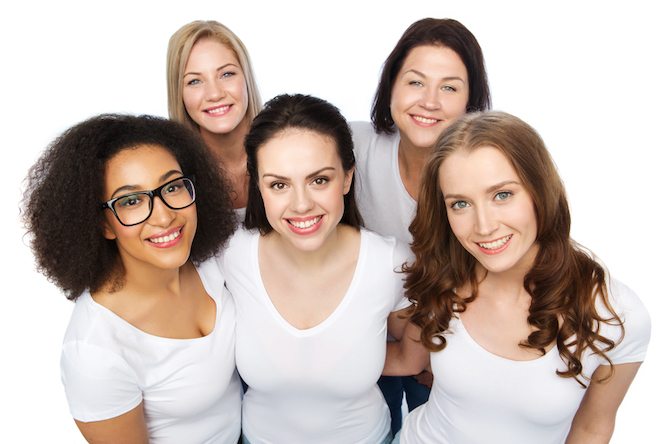 MOTHERS have confirmed they will pay anything to get a few hours away from their children each week.

Carolyn Ryan, a mother of one said: “It’s these formative first few years before the government childcare funding kicks in when I really will sell a kidney in order to have a morning without my toddler.

“I work two days a week and take home £12.60 a month after paying for childcare which I’m ok with, given the joy I feel when I spend time with adults who do not want to engage with me in any meaningful way.

“My toddler always wants to hold my hand while I answer his questions about stars. My colleagues gave up on learning years ago and that kind of stale energy is very rejuvenating to me.”

Nikki Hollis, a mother of two children under three agreed: “I get so tired of making magical memories and seeing the world fresh through their eyes.

“Sometimes I don’t want to marvel at a leaf – I want to stare dead-eyed at a screen until someone tells me there’s cake in the office kitchen.”