Workers advised to get a sickie in about now

WORKERS have been advised to squeeze in some fraudulent sick leave in before the end of October.

The Institute for Studies recommends either one day this week or two next week, leaving time for another bout of fake illness in December in which to do your Christmas shopping.

Professor Henry Brubaker said: “The sickie message is ‘remember, remember – not November’. Taking sick days too close together may cause some HR person’s software to flash up your name in block capitals with a question mark next to it.

A lot of skiving people focus on the execution – gravelly voice, lurid descriptions of stomach complaints – but this is all largely irrelevant. It’s timing that matters.

“When you take a sick day, everyone in the office knows you’re faking, but this only triggers disciplinary action when ‘illnesses’ happen in quick succession.”

He continued:”That said, it doesn’t hurt to send a couple of emails in the late afternoon to show youre bravely struggling on.

And if youve got an actual cold then a morning in the office is money in the bank.

“Once everyones seen you sniffling and sneezing you can go home and stretch out that credit for three days of absence.

“Anyone planning to take one should instead get into management where you can get free days off by claiming youve got meetings in regional offices.

New browser knows when you're drunk 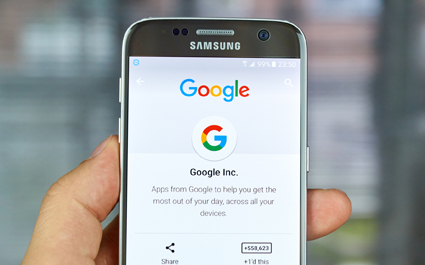 Programmer Stephen Malley said: “I got the idea after a pair of £800 rollerblades and a rare lizard in a tank mysteriously arrived on my doorstep.

“I had no recollection of ordering this shit and knew it must be the spoils of a post-pub Ebay session.

”Our software detects drunken behaviour and takes preventative action, creating a fake, offline version of any page so that the user can harmlessly make idiotic purchases.

”The next morning, the panicked individual receives a message saying: ‘It’s fine. Drink some water and go back to bed.’”

Beta tester Tom Logan said: ”Last night I sent an email to my ex-girlfriend explaining how much I loved her, but it came out a bit pornographic and threatening, and for some reason I copied it to my entire contacts list.

“Then, spiralling into despair, I booked an escort called Katya and posted jokes on forums that seemed edgy at the time but are in fact racist.

”Fortunately Google Sober blocked it, so I was delighted when I realised the only bad thing I did last night was shitting the bed.”