Years of therapy unravelled in three-minute conversation with nephew

A WOMAN’S years of positive therapeutic work have been completely undone in one short conversation with her four-year-old nephew.

She said: “I only popped in to deliver a birthday present. But the psychological abuse I’ve suffered has me back weeping in the playground surrounded by jeering bullies again.

“He opened with ‘Why don’t you have a husband? Is it because you wear funny clothes? Or because your hair is so weird?’

“That was followed with ‘Mummy says it’s not your fault that you haven’t got a proper job, but I think it is. I want to make computer games so I’ll work hard at school.’

“Then he stared at my face for a full minute before saying ‘Why are your teeth that colour?’ before offering me an imaginary cup of tea then pulling it away because ‘Daddy says you drink too much’.

“I was on the phone to my therapist before I was out the door, booking an urgent appointment. She congratulated me for biting my tongue about my suspicions that Daddy isn’t his daddy at all.”

At least we're only on fire metaphorically, Johnson reassures UK 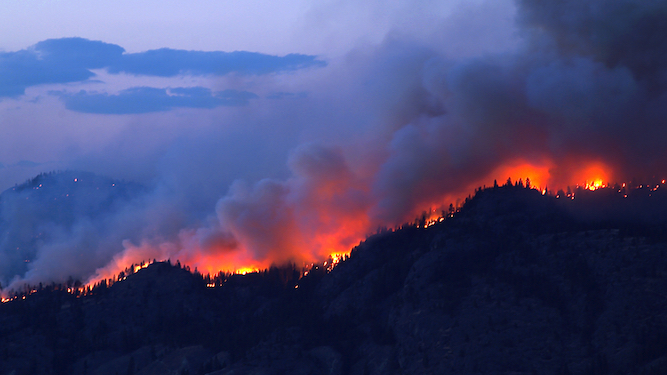 THE prime minister has reassured Britain that, unlike Brazil, it is only burning to ash as a nation in a figurative sense.

Boris Johnson has distanced himself from fellow right-wing populist liar President Bolsonaro by clarifying that while he is torching the UK for his own short-term political gain, it is so far only metaphorical.

He continued: “Yes, I am an arsonist. But my bonfire of Britain’s traditions, laws and institutions is not physical yet.

“This autumn, when losing a vote of no confidence, I plan to burn down Parliament by ignoring conventions, refusing to resign and scheduling an election after a no-deal Brexit.

“That no-deal Brexit will itself set light to the oil-soaked kindling of our country, with our combustible faith in politics, relations with Europe and trust in one another going up in smoke.

“But not until the late November food and medicine riots, which will see major cities ablaze, will the flames be actually real. And that’s my promise to Britain.”