You'll never guess which virus this Covid-denier has caught!

A PROMINENT Covid-denier has fallen ill after contracting a virus – and you won’t believe which one!

The controversial amateur epidemiologist is expected to be out of action for the next few weeks as he recovers from the virus, which has left him with astonishing symptoms like a persistent cough and no sense of smell.

Speaking from an intensive care ward, Hatton said: “I’m absolutely flabbergasted. Honestly, when I tell you my diagnosis it’s going to blow your mind.

“Ironically – and you won’t believe this – I contracted it at a recent anti-mask meeting I attended, along with a bunch of other guys. It’s almost like somebody’s trying to tell me something.

“Anyway, I dropped by the hospital to get it checked out, totally casually because I couldn’t breathe, and guess what? It’s only that Covid-19, the hoax one, that’s causing me to be in danger of my life. I know!

The 52-year-old asthmatic added: “To think I’ve been saying the whole pandemic thing is bollocks for the past 18 months. And I will be again, as soon as they discharge me.”

The Remainer's guide to saying 'I told you so' 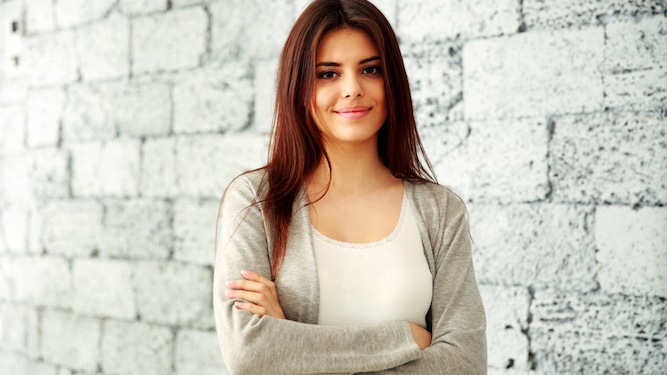 DID you vote remain in 2016? Then now’s the time to be tragically smug about your prophecies of doom coming true. Here’s how to rub people’s noses in it:

Go for a McDonald’s milkshake

Invite all your Brexiteer friends out for a slap-up meal of Maccy Dee’s milkshakes to show them that there’s no hard feelings. When the cashier tells you they’re all out of stock due to supply chain issues you can turn to your Leaver pals and say ‘who saw this coming, eh?’ with wide-eyed fake astonishment.

Remain lost in 2016 for a number of reasons, one of them being that they didn’t have a catchy slogan people could bellow on repeat. Make up for lost time by clearly shouting ‘I told you so’ at the top of your lungs while jabbing Brexiteers in the chest. This will undoubtedly win them round.

Yes, you lost. And yes, you knew Brexit would go this badly. But if you really want to remind people about your unheeded warnings, make sure you do it with a shit-eating grin on your face. Brexiteers will be confused that you’re so happy in defeat but at this point that’s all you’ve got.

Brexiteers hated being talked down to by unelected Brussels bureaucrats, so try to sound just like they used to. Go the extra mile and say ‘je te l’avais dit’ and leave them struggling to translate your sick burn.

Five years on, the country is still divided by the referendum. Help to keep it that way by being all high and mighty about your choice voting and making zero effort to find any common ground with Leavers. And no, a second referendum wouldn’t fix anything.