'How come you're working?' thick-as-shit family ask their waiter

A FAMILY of morons out for a bank holiday meal have asked their waiter why he is working today with puzzled fascination.

The Bookers were making conversation with their waiter and asked why he was even there because everyone is meant to be off today, and were shocked to discover he has to be.

Dad Tom said: “I don’t get it. It’s a national public holiday but this guy’s supposed to carry on business as usual? It doesn’t add up.

“I asked him what gives and he gave this flat, lifeless laugh then asked if we’re having starters. It’s almost as if he thought I was being grimly ironic, or that I’m oblivious to something perfectly obvious.”

Wife Suzy added: “It makes sense that restaurants are open on bank holidays because there’s more footfall. But I don’t agree that the staff should work.

“In fact it’s unpatriotic. We’re all meant to be off today, even the banks, but he’s coming to work like there’s nothing special and it’s just another Monday? Where’s his national pride? I didn’t leave a tip.”

Waiter Oliver O’Connor said: “The worst part was when they assumed that I’m at least being paid double.”

Five reasons why Ronaldo's a crap transfer, by supporters of other teams 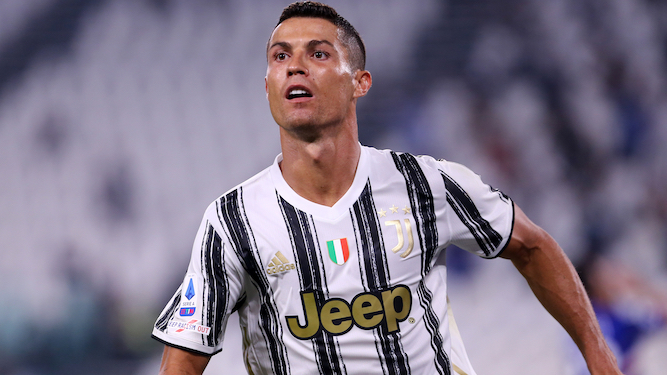 RONALDO is an absolutely crap transfer for Manchester United who’ve proved what a total desperate mess they are, as fans of other teams explain:

Ronaldo? We were willing to take a chance on him on a free, as a squad striker for cup games or when Gabriel Jesus needed a rest, but he’s past it. Look at last season with Juventus – won bugger all, and scored a pathetic 36 goals in all competitions. He might get a consolation strike against Norwich.

We didn’t even enter the bidding for Ronaldo and that tells you something. It’s purely a commercial move for Man U and it’ll backfire, because he’s too old so kids can’t relate to him so he won’t even sell any shirts. Poor business pure and simple. Prelude to bankruptcy, that is.

You don’t want a prancing show-pony, not when you’re a real fan. You want a shaven-headed hard nut who isn’t afraid to take pricks like that out and stand roaring over their broken, vanquished body while the referee gives them a well-deserved red card. Skill’s overrated in the modern game.

My mate down the pub said he was actually offered to us first, because he loves the landscape of the Anglia area, but we turned him down. He’s too arrogant and it damages team spirit. We’d have done worse with him in the side, just like United will. We dodged a bullet by signing Milot Rashica instead.