America spied on Yorkshire ‘for about five minutes’

AMERICA’S National Security Agency tapped the phone calls of Yorkshire for five minutes before throwing its headphones across the room in horror.

Seasoned professionals at the NSA, many of whom have spied on the French, were left traumatised by their brief insight into what Yorkshire people say to each other in private.

A source said: “It was like overhearing a conversation between demons from the fifth circle of hell.

“No matter where the conversation started out, it very quickly found its way to the subject of faeces.

“They were talking about it as if it was money.”

Another source added: “From what I could determine, most of them are cannibals.” 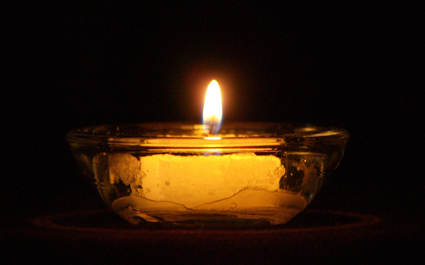 ENERGY executives have escaped a grilling after a power cut at the Houses of Parliament.

The Energy and Climate Change Committee were demanding an explanation for above-inflation rises in bills when the room went black and the burglar alarm started going off.

Ofgem head Andrew Wright said: “My immediate response was one of primal fear.

“After twenty minutes someone found a torch, and it emerged the card meter has mysteriously run out despite there being £30 on it in the morning.

“I agreed to drive Speaker Bercow to the Co-op to charge the card up, but it was closed so we had to go to Londis, and by the time we got back all the energy executives had gone.”