Australia wants to get its war on

AUSTRALIA has said it is willing to join bombing missions in Iraq, or anywhere else, because it loves a good fight.

The country, which is as belligerent as anyone else in the West, complains it always gets forgotten when the fun starts.

Prime minister Tony Abbott said: We would love to be a bigger player on the geopolitical bombing scene but the problem is that were in the arse-end of nowhere.

Tony Blair fooled his people that Saddam could blow them up in 45 minutes. But if I tried to claim missiles could reach us in 45 days, theyd laugh me out of the country.

Who are we meant to pick a fight with down here? Papua New Guinea? Hobbitland next door?

Here we are, one of the few countries in the world big enough to shrug off a nuke, and nobody to scrap with. Makes you bloody weep.

“We try to compensate by giving immigrants a hard time but its really not the same.”

A spokesman for the US Army said: We always invite Australia to our wars, but youd be surprised how few conflicts need an elite surfing battalion.

Also, for all their big talk, one shots fired and they jump back into the sea. 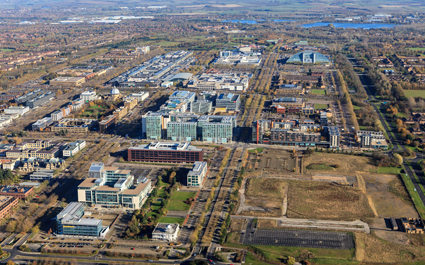 FOLLOWING the successful example of MK Dons, Manchester United is to set up in the same town under the name MK Mancs.

The 4-0 arse-spanking they suffered at the hands of the Dons has convinced United that this is the only way ahead for a traditional club in steep decline.

A club spokesman said: A tiny minority of purists may whine but we must follow the successful model of the club formerly known as Wimbledon or die.

Remember, the Mancs are a global brand. We belong to the world. And Milton Keynes is in the world, so I dont see what all the fuss is about.

However, Bill McKay of the MK Dons Supporters Club said: Do things like heritage, tradition and community, mean nothing to MK Mancs? Weve been established here for over 100 months.

This is a slap in the face to authentic Milton Keynes Wimbledon football fans.