Britain begins 500-year isolation from the rest of the world 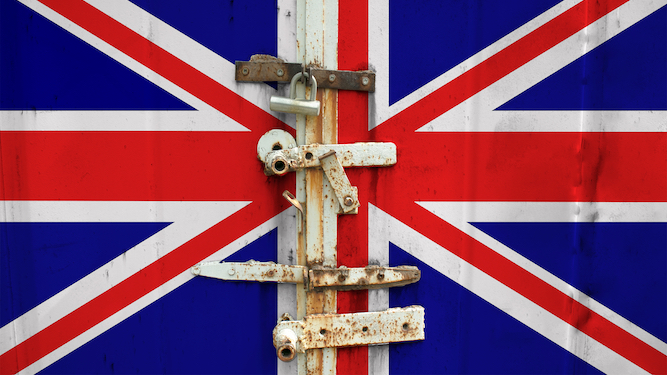 THE UK has begun a period of isolation from the rest of the world that is expected to last until approximately the year 2621.

Following the closing of travel corridors, the plague continuing to run rampant and mounting xenophobia, Britain will cut all communication with the outside world by the end of this week.

The government, keen to stop citizens dreaming of a better life, will assert that all other countries are naught but fables and ban any discussion of them, and the use of boats.

Historian Eleanor Shaw said: “Within weeks, urged on by our tabloid press, 90 per cent of Britons will deny they’ve ever been abroad and call anyone still saying they have an out-of-touch elitist.

“We will live behind our coastal walls for the next five centuries, becoming physically and intellectually stunted in our isolation just like we’ve always dreamed of.

“Eventually the Outsiders will make contact, just as we’re deciding on our new prime minister by means of ducking stool and lash, to inform us they’re departing the ruined earth and it’s all ours now.

“Finally the great Bregg Zit of fable will have come true and Britain will rule the whole world. Then we’ll be wiped out overnight by a new strain of Covid.”

The best foods to buy to throw away 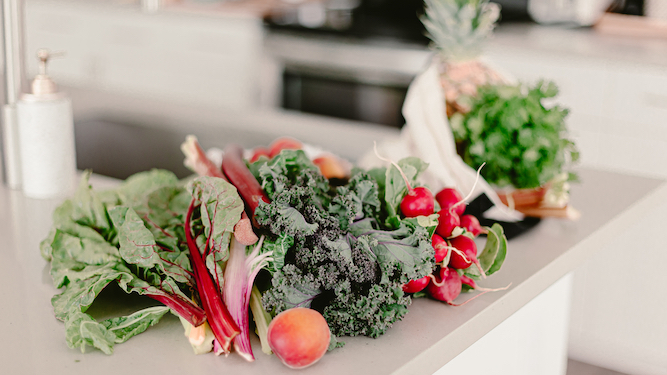 DOING your online supermarket shop? It’s your duty as a consumer to buy all these foods that satisfy your aspirations but you won’t eat:

Iceberg lettuce for twats, with as much flavour as a wet sock. Is it even meant to be good for you any more? And why does it scatter itself around the fridge so freely, like there’s a miniature 90s Jamie Oliver hiding in there?

Twigs masquerading as food. Not even militant vegans tolerate them. A remnant of the 1980s that would be better used as garden compost. Okay, it makes you shit, but if that’s not a pressing need stop kidding yourself and buy Pop Tarts.

Isn’t it fun to have a pineapple about the place, jaunty and exotic? How exactly do you cut into it? Or skin it? There doesn’t seem to be an obvious solution, and now tiny black flies are buzzing around the kitchen, and it’s not as firm to the touch, and bin.

Boil sand instead. The taste and texture will be much the same and it will make a similar beach out of your kitchen cupboard, spilling everywhere and getting into every crevice.

You could have savoured the fruits of centuries of artisan cheesemaking expertise – an oozing camembert, the crumbliest cheddar, the feisty mouth punch of a gorgonzola. But no, here you are, trying to make a cheese toastie from synthetic fibres.

Take a look, the next time you put a newly-purchased tub of coleslaw in the fridge, and you might even catch the use-by date spinning down. You may get to eat three forkfuls before it becomes a health hazard.