Britain to defend itself with a*sey attitude

WITH a dwindling navy, the UK will protect its interests abroad with our miserable, complaining attitude, the government has announced.

After Iranian vessels threatened a British oil tanker, the Ministry of Defence said it could not afford new warships but has a plentiful supply of moaning b*stards to deter would-be attackers.

A spokesman said: “If the Iranians approach another tanker we will simply place a dinghy full of whinging Brits in their path. Using megaphones they will then bombard the enemy with complaints about wheelie bins, broadband speeds and dog mess.

“The excruciating tedium will force the attackers to retreat. Britain has a deadly arsenal of moans at its disposal, from increases in council tax to how the new series of Killing Eve wasn’t as good as the first one.

“The RAF is also trialling a system to stop Russian bombers entering our airspace by getting a gran to talk to them over the radio about the many failings of today’s young people.”

Member of the public Wayne Hayes said: “It’s all well and good protecting our oil tankers, but who’s going to do something about this funny weather we’ve been having lately?

“You don’t know whether to wear shorts or put on a raincoat. Also, why don’t they make decent sitcoms like Dad’s Army these days?”

Grown woman obsessed with Disney told to get a grip 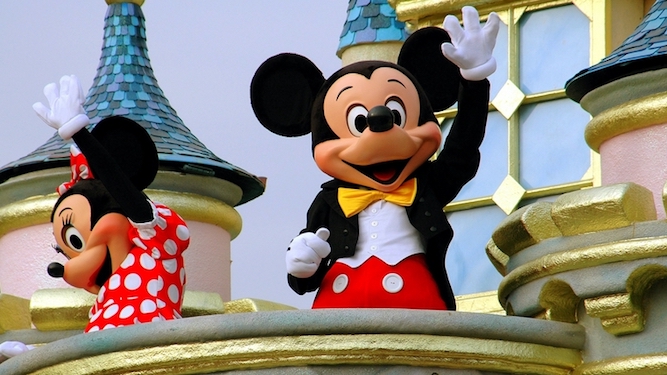 A 36-YEAR-OLD woman who is obsessed with Disney films should take a long hard look at herself, a friend believes.

Eleanor Shaw has subscribed to Disney Plus and watches a different Disney movie every weekend, estimating she has seen The Lion King 153 times.

Friend Nikki Hollis said: “It’s very strange to witness a grown woman having a meltdown because she finds out you’ve never watched Aladdin.

“Eleanor only watches Disney films, saying they’re ‘cute’, ‘fun’ and ‘magical’, and enjoys them totally non-ironically, even though she’s a qualified solicitor and an actual human adult.

“She was very upset about the Little Mermaid in the new film being black because she was originally white and therefore the new film won’t be ‘realistic’. I pointed out that if she wanted it to be realistic they’d have to cast an actual f**king mermaid.

“She wants me to go on holiday to Disney World with her, but I’m worried we’ll get arrested if she tries to get off with Donald Duck.”

Shaw said: “I’m not weird about Disney. It’s just that when I die I want my ashes to be scattered at Cinderella Castle. Or Space Mountain.”