Dunkirk-style mission to leave stranded migrants where they are

A FLOTILLA of brave of volunteers will sail to Calais and then sail back with no migrants on board.

Their aim is to rescue nobody whatsoever from absolutely desperate straits.

The ‘little ships’ will arrive in the French port, indicate in sign language to bedraggled refugees that Britain is absolutely full up, then return home with plenty of space on their vessels.

Tom Logan, 54, from Dover, organised the mission after he read an article about the Second World War.

Logan said: “There’s been talk of sending the army but they’re fully committed at the moment, appearing at Premier League half time presentation ceremonies.

“So I decided to whip up a local volunteer force. We’ll row across the English Channel with one aim in mind; to tell these poor, sodden wretches to piss right off.

“They need to pack up their troubles and go back to the hellholes that Britain absolutely did not help to create in the first place.” 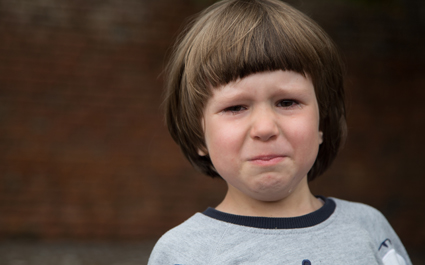 BOLLOCKINGLAND in Kent is the first theme park just for angry parents who want to publicly tell off their children.

The new attraction includes themed bollocking areas such as ‘I Don’t Know Why I Bother-Zone’ and ‘Every Time We Try To Do Something Nice This Happens-World’, where parents can reprimand their offspring without fear of getting funny looks.

A spokesman said: “We all know that family outings are really about having a massive public meltdown at your children for their perceived lack of gratitude.

Mother-of-two Mary Fisher said: “I explained to the children that they were going to get bollocked a lot but it was a different sort of fun bollocking.

“Not like when I lost it at Chessington World of Adventures because they both dropped their lollies.

“They still cried though. Overall I’d say it was a strange outing, slightly better than Legoland.”