Shopper horrified to discover she is a ‘real woman’

A MOTHER-OF-TWO has expressed dismay at discovering she is a ‘real woman’ like in television adverts.

42-year-old Emma Bradford was grocery shopping when she was approached by a ‘real woman’ spotter to appear in a commercial for shampoo.

She said: “Apparently I typify the kind of natural, carefree beauty that represents a healthier and more realistic ideal for the modern female.

“I’m pretty sure that’s a euphemism for something unflattering.”

Advertising executive Tom Logan said: “The ‘real woman’ phenomenon is so empowering. We can all agree there’s something miraculous about a woman who has some amount of self-confidence despite not being correctly thin.

I didn’t know the lion had a name, says dentist 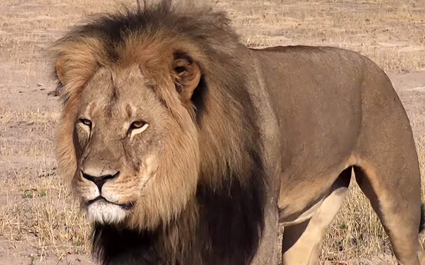 THE US dentist who killed Cecil the lion has said he would not knowingly have targeted an animal with a name.

Fearless tooth fixer Walter Palmer said: “When the guides said that lion was called Cecil, my heart sank. I had very specifically asked for a nameless lion.

“Or if the lion must have a name, it could ask least have been ‘Fang’ or ‘Night Shadow’, rather than sounding like an old, friendly, gay music hall entertainer.

“I feel terrible now, whereas I would otherwise had felt justifiably heroic in getting some people to point at a completely oblivious animal, firing a crossbow at it and then giving them some cash.

Palmer added that he had since cancelled a planned hunting trip, and would instead be paying $50k to slash the Mona Lisa with a carving knife.