Has Britain done enough to rescue the budgies of Kabul?

THE last flight has left Afghanistan. The occupation has ended. But one question still troubles millions of caring Britons: have we done enough to save the budgies of Kabul?

Refugees have been rescued. Dogs and cats have been flown to our shores. Yet thousands of non-native budgerigars remain in the city which is now under Taliban control. Innocent of the ravages of war for two decades, they tweet peacefully in their cages.

Radical Islam is no friend to the budgie. And as natural mimics they could have picked up phrases – ‘Alright’ or ‘Hello mate’ – which make them targets.

As a nation of animal lovers, we have a responsibility to those birds. To abandon them to a land soon to be ravaged by war would be a stain on our country’s conscience forever.

Flights may have officially stopped. The US Army has pulled out. But we cannot leave those brave budgies to the mercy of the Taliban and Islamic State. We have a duty of care.

If American special forces could take out Osama Bin Laden, then the Paras and the SAS can go one better. Under cover of night they will land in Kabul and extract every last one of the budgies, whose cages will remain covered to prevent chirping.

Could it cause an international incident? Yes. Do we risk war? Yes. Is it worth it? Of course. While one budgerigar remains in Afghanistan, we must stop at nothing to save them.

If we do not, if we betray these budgies’ trust, then Britain is shamed as a nation. Morally, we have no other choice. 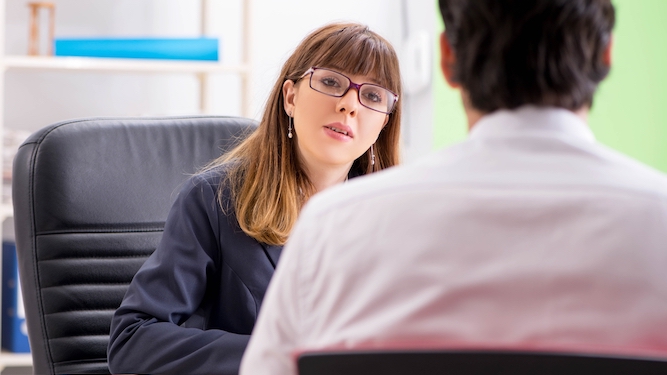 A MAN has found that his office’s human resources team is perplexingly taking his employer’s side in a dispute rather than his.

Joseph Turner, who has accused his boss of bullying, expected HR to be understanding, sympathetic, and to take up arms on his behalf to fight for what is right but was shocked to find they gave not a f**k about him either as a resource or a human.

He said: “They’re for the people, right? To nod at you empathically with their heads tilted while wearing fluffly cardigans, right?

“So when I told the lady Martin had chucked a stapler at my head I expected him to be suspended immediately. Instead she looked at her computer, said Martin had eight years seniority, and had I thought of getting another job?

“When I mentioned the furious rages, the open drug-taking and punching Sam in the face in the Monday meeting, she told me a senior manager had confirmed all that was merely hearsay and when I asked that manager’s name she said ‘Martin’.

“Apparently any formal complaint will be lodged against my permanent record, I’ve got no evidence, we could be downsizing soon and she knew what I’d written in the last anonymous employee survey so maybe think again.

“I left having agreed to think carefully about how I was going to improve my own conduct, having promised to write a glowing company review on Glassdoor.”