I mixed up Ireland and the Isle of Man, admits Johnson 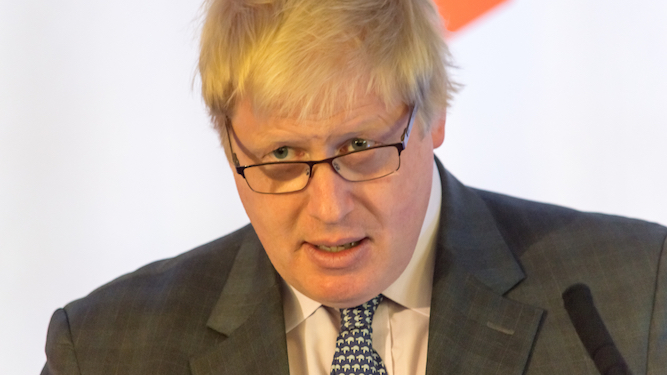 THE prime minister has confessed to his Brexit negotiating team that he confused Ireland, the independent country and EU member, with the Isle of Man.

Johnson, who visited the Isle of Man on a family holiday from paying tax in the 1970s, admitted that he did not consider it a stumbling block in negotiations because it is small and the Queen is in charge anyway.

Only when EU leaders showed him a map did he realise that the much larger landmass to the west was actually Ireland and he had been labouring under a frightful misapprehension for many years.

He said: “Dear me. So that’s not America?

“I must confess I spent geography lessons flicking ink-bombs at that girly swot Cameron and paid little attention to maps. I assumed the Troubles were mainly based around control of the vital steam railway link between Douglas and Port Erin and, of course, the Laxey Wheel.

“Imagine my surprise when old Juncker pulls down a map of the world and points to this gigantic chunk of land I always assumed was Greenland and tells me that’s Ireland. Who knew?

“Well, we’re going to have to go back and look at things afresh. But we’ll definitely be leaving Greenland – sorry, Europe – by October 31st, don’t you jolly well worry.”

Matalan's new slogan 'For the mum who's given up on life' 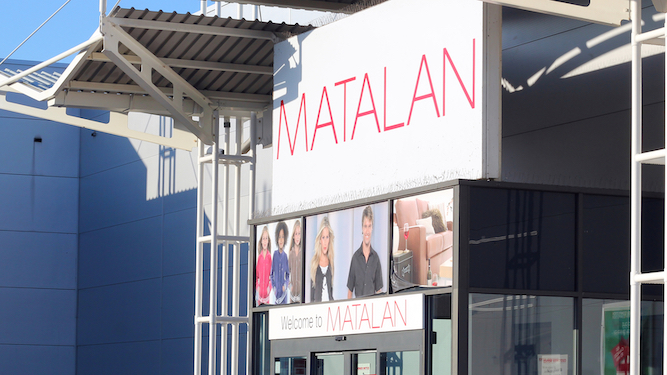 HIGH street retailer Matalan has changed its slogan to ‘For the mum who’s given up on life’.

The stockist of baggy ‘Let me sleep in’ T-shirts and ‘I love Prosecco’ tote bags has decided the new slogan perfectly encapsulates its customer base.

“Our new brand identity is aimed directly at harried mothers with several screaming children who just want to be able to get it all in one shop and go home.

“It’s great having such an undemanding deomgraphic. It makes my job that much easier.”

Regular Matalan shopper Nikki Hollis said: “Is it Matalan I go in? I didn’t know that. And frankly I don’t care.”