ISRAEL and Palestine are moving toward a peace agreement after somebody posted a picture of some dolphins on Facebook.

The image, which highlights togetherness, empathy and the fragile beauty of planet Earth, prompted Shimon Peres and Aziz Duwaik to pick up telephones and start a conversation that lasted over 12 hours.

Perez said: Were all different but we’re all the same. I see that now. Thank you Wayne Hayes of Carlisle.

“You have opened my eyes to the beauty that lives within us all.

Me and Aziz are going to go on a camping holiday in the Tulkarm mountains and were not coming home until we decide who can live where. But like Waynes profile photo says  time is just Gods way of telling us to do things. So true, so true.

The sudden ceasefire in Libya reported last night has also been attributed to Hayes, who updated his status to read Why do people have to be so aggressive? Not cool after being shouted at in his local by somebody at the bar.

Pro-Assad troops and rebel forces are now frantically thrashing out an agreement before Hayes deadline, which was set by his post this morning of Friday. Is it 5pm yet? Lol.

The Nobel committee has sent a friend request to the Carlisle-based taxi driver, while Cambridge University is integrating Hayesian philosophy into its degree course.

Hayes said: Peace in the world starts with peace of mind. Think about it. 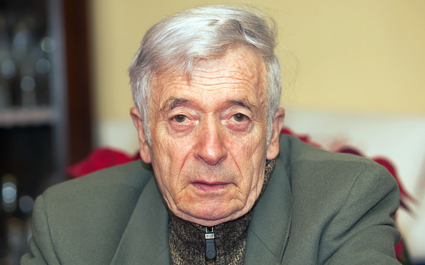 DRINKERS aged over 65 have reminded the government that they are going to die quite soon whatever they do.

After health officials advised him to drink fewer pints, 78-year-old Tom Logan said: “You may have heard of something called a life span.

“As I reach the end of mine, I cannot think of any compelling reason to drink less. I know a couple of people in their nineties and trust me, being that old is absolutely terrible.

“Also what else am I going to do with my time – a free course in basic internet skills at my local library?

“Frankly I’d rather sit at this bar looking red and moody.”