It should be me f**king you over, Trump tells Britain

PRESIDENT Trump has condemned the Brexit deal because it means Britain is being fucked over by the EU rather than the US.

Trump, who sees the UK as a valuable future market for chlorinated chicken, hormone-crazed pigs, synthetic opioids and assault rifles, has urged May to swap her deal with the EU for a serious American shafting.

He added: “You’ll be a third world country, right? We like those. If you pick the wrong leader the CIA can help with a new one. They’ve got years of practice.

“Plus you’re halfway between us and Russia, great for refuelling, and you won’t be covered by international law which is very useful. Really useful. You won’t believe how useful.

“Forget the EU. Trust your Uncle Donnie, who’s been boasting about screwing over anyone he’s ever made a deal with for the last 30 years.”

Mum leaves country after children announce they're 'putting on a show' 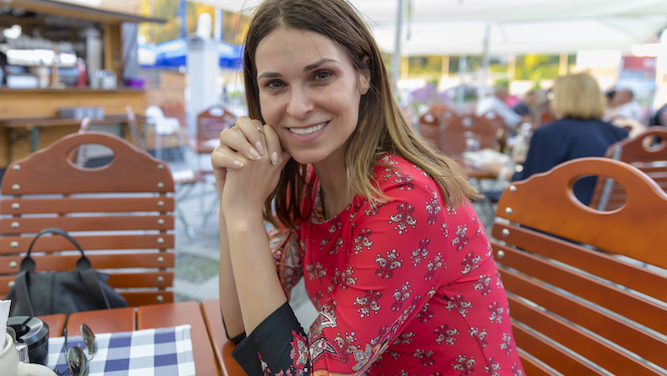 A MUM whose children were about to perform a ‘show’ in the living room has run off to Spain for the rest of the week.

Emma Bradford is browsing a tapas menu in Seville after her three children arrived downstairs dressed as Queen Elsa, Wonder Woman and a cat.

Bradford said: “They call it a ‘show’ but they don’t rehearse, there’s no story and they just sing the one line they know from Greatest Showman over and over and over again.

“Then there’s a massive fight about who should be doing what and one kid always ends up crying and getting pushed off ‘stage’. It’s very unprofessional.

“And once they start it never ends. Never.”

She added: “As the door closed behind me they were screaming ‘we haven’t finished yet’. What a shame.”