A MAN whose BBC interview was interrupted by a family has admitted breaking into their house to use their broadband.

Professor Robert Kelly, who is wrongly assumed to have his shit together because he is white and wears a suit, actually lives a feral existence on the streets of South Korea where he scavenges for scraps and drinks water squeezed from tree roots.

Kelly said: “I’ve been living the life of a wild man for some time now, mostly I just wear a loincloth but I keep a suit hidden in a bush for when I have occasional BBC interviews on Skype about normal human stuff.

“This was a nice big house so I guessed they would have good, fast internet. It seemed empty so I prised open the bathroom window with my long, claw-like fingernails and located the office.

“You can imagine my surprise when those kids wandered in. You could tell from the terror on their little faces they didn’t know what the hell was going on.

“Sorry if I scared anyone. I meant you no harm.”

Householder Jung-a Kim said: “It was a big shock but he was quite polite, we gave him a glass of orange juice, he nodded his thanks then fled into the fields. He had kind eyes.”

Man who stayed in missed greatest night out of all time 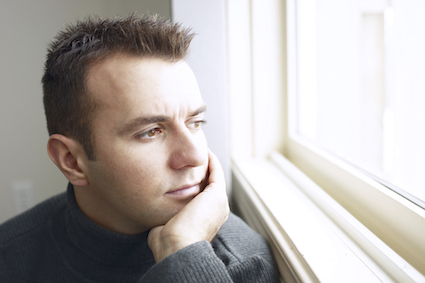 A MAN who decided to stay in has missed the greatest night out in the history of nights out, it has emerged.

Martin Bishop, from Stevenage, stayed in ‘because the last few Saturday nights had been boring’ and he thought he would be better off saving his money.

Bishop’s friend, Tom Booker said: “That was the greatest night out ever. It will never be repeated and only those who were there will ever truly understand just how amazing it was.

“Who would have thought all those incredible things this would come together so perfectly over the course of one astonishing evening?

“I can’t believe Martin stayed in. What was he thinking?”

Bishop said: “I don’t care. It’s all lies anyway. I had an amazing Pot Noodle and was really happy that I opened a can of Guinness and then didn’t drink it.”