Obama asks who Boris Johnson is then laughs when told

Obama became aware of the child mayor of London this morning after Johnson suggested the two-term President of the United States was just an angry African who knew nothing about global politics.

As Obama arrived in the UK, a White House spokesman said: “The President was told that while Mr Johnson is a popular English politician, his popularity is based on people laughing at him, not with him.

“After relating Mr Johnson’s colourful personal history, including the Bullingdon Club and the extra-marital affair, the President’s advisers then described Mr Johnson’s general appearance and the way he talks.

“The President found all of this highly amusing, particularly the idea that Mr Johnson is the favourite to succeed Prime Minister Cameron.”

The spokesman added: “The President chuckled and said that Britain had become ‘kind of embarrassing’. He then moved on to more important matters, including how he plans to annoy Prince Philip this evening.”

Straight men wishing they were as ‘flamboyant’ as Prince 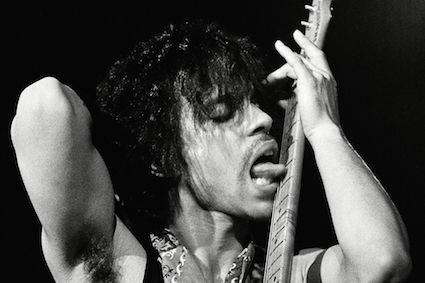 STRAIGHT men were in awe of both Prince’s music and his epic success with women, it has been confirmed.

As Eamonn Holmes, a television presenter, described the late musician as ‘flamboyant’ as a code word for ‘effeminate’, millions of heterosexual men said Prince possessed the sort of ‘flamboyancy’ they could only dream of.

“While it is certainly a vivid and powerful lyric, it is not ‘flamboyant’.”

Martin Bishop, from Peterborough, added: “I’m old enough to have had a ‘fondness’ for Sheena Easton. I suspect Prince knew Sheen Easton far, far better than I did, even at the apex of my ’fondness’.

“Perhaps if, like Prince, I had written an incredibly sexy song for Ms Easton things might have been different. I suppose I’m just too ‘masculine’. And untalented.”