RE-ELECTED president Barack Obama has announced the end of America, which is to become a new country called ‘Asfungl’.

In a victory speech to supporters in Chicago, the president explained that the old nation was irreparably corrupted, and it was time to start afresh.

Obama said: “Thanks everyone, I am truly overwhelmed.

“Now to quote the great Mark Twain, ‘But it was impossible to save the Great Republic. She was rotten to the heart.’

“‘The government was irrevocably in the hands of the prodigiously rich and their hangers-on; the suffrage was become a mere machine, which they used as they chose.'”

As the president continued his speech, silence fell on the vast crowd except for a single woman’s puzzled cry of: “Go…Obama?”

Obama said: “Henceforth, I declare ‘America’ as we know it has ceased to exist. Everything is to be dismantled, we will even burn our clothes.

“We will create a new, better land that I have decided to call ‘Asfungl’, simply because the name is meaningless in our old language.

“Asfungl is a fresh start, none of the old rules will apply, your dollars are now useless.

“I suppose that means I’m not president any more, because there is no longer such a thing.

38-year-old supporter Emma Bradford said: “I’m not sure this is the kind of change we wanted.

“We really wanted the other kind of change, where everything stays the same.” 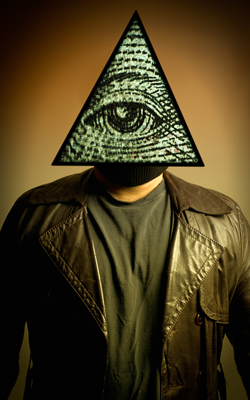