DONALD Trump’s announcement that he will leave his businesses for the presidency has left humanity terrified he is taking the job seriously.

The tycoon is handing his property empire to his children to be more hands-on in his new role, which is absolutely the last thing anyone wanted.

Eleanor Shaw of Chicago said: “I’ve been clinging to the hope that Trump wasn’t in the least interested in being president and only intended to rip off the country to enrich himself, which was cool considering the alternative.

“But he’s actually going to do this. Be president. Make laws. Decide the future of this nation and the world.

“What happens when he’s presented with a range of options he doesn’t understand any of, which is on day one? Will he pick at random? Attempt to fire the heads of foreign governments?

“You know the only idea Trump has of what presidents do is from watching Independence Day.”

She added: “I hope aliens do invade, that would keep him occupied and then if they defeat humanity, they could take charge. If they have advanced spaceships they’re probably a safe pair of tentacles.” 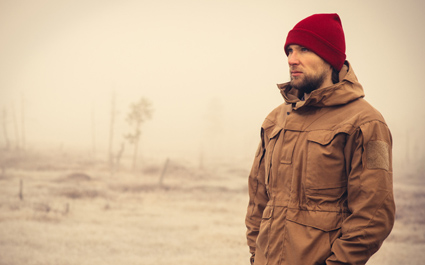 A 34-YEAR-OLD man is outraged that his mother has not bought him an advent calendar for the first year ever.

Tom Logan, from Mansfield, endured a 90-minute visit from his pensioner mother yesterday only to not be given the Cadbury’s advent calendar he has received every December since 1986.

Logan said: “So that’s it, is it. No door to open. No chocolate. No countdown. No gift of motherly love to get me excited about the most wonderful time of the year.

“The last few times I’ve done a whole ‘ha ha, are we still doing this?’ thing which I now bitterly regret, but that doesn’t mean she can just abandon a 30-year tradition.

“I’ve been out to the shop and I’ve bought my own. When she sees it, I hope she appreciates the pain she’s caused.”

Logan added: “We’re at my girlfriend’s for Christmas this year and my sister’s abroad.

“Mum prefers her own company anyway.”