FOR the first time in recorded history, the excuse of not having received a text message has proved to be genuine.

Although it is a traditional go-to excuse for avoiding things, a human is more likely to be struck by lighting than to not receive a text message.

Mary Fisher said: “My sister swears she texted me about going swimming, I always ignore texts so immediately lied about not having gotten it. However when I did check my phone, it wasn’t there.

“I’ve been telling people I didn’t get their text for years, but I never for one minute expected it to happen. It has left me in the somewhat awkward position of having to explain that the last 350 times I’d said that, it was bullshit.

“Now I’ll have to go back to saying I’ve been attacked by a massive fox as my standard excuse for not replying.”

Network providers admitted that every now and again they will not deliver a text if they’re in a bad mood.

A T-Mobile spokesman said: “One in every 1,000,000 texts we replace with ’This marriage isn’t working any more’. Then we sit back and see what happens.”

RBS ordered to let someone else destroy the economy this time 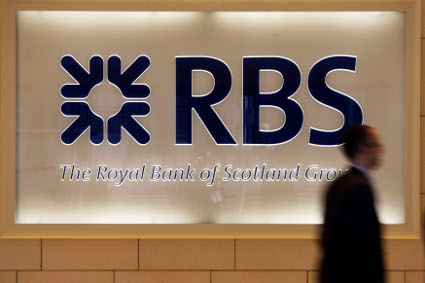 THE Royal Bank of Scotland has been told to stop being selfish and let another bank have a turn at ruining the UK economy.

Following its failure of Bank of England stress tests, RBS has been ordered to build up its capital reserves, reduce risk and go to the back of the queue.

Bank of England governor Mark Carney said: “We all want a go on the market-plunging, depression-threatening, run-on-the-pound thrillride, but RBS has had theirs.

“It’s Barclays next, then Deutsche, then HSBC, but RBS won’t have long before they’re back at the front again.

“Everyone’ll get their turn before the Great Collapse of 2020 breaks up the EU, the Second Civil War begins in the US and we’re back to a good old barter economy.”

An RBS spokesman said: “But we wanted to do it while we’re still 73 per cent government-owned. It’s less fun when it’s your money.”