RUSSIA could not be gayer if it tried, it has been claimed.

Experts cite new anti-gay laws so stringent that they are positively flaming, an often-shirtless president and the fact that its mascot is a bear.

Also Russians are great at chess, which is basically men staring at each other.

The nation’s bear fixation dates back to the 18th century, when the tsar’s hunting party encountered a hot lumberjack.

Historian Emma Bradford said: “This hot man-grizzly was burly but toned, with his shirt undone to the navel revealing thick, lustrous chest hair.

“The tsar took him to a bar where they danced to Tetris music and drank flavoured vodka, and afterwards decreed that a bearish man should be the nation’s symbol.

“But his advisors said they should use an actual bear instead, otherwise that might look just too gay.”

Professor Julian Cook, from Roehampton University, said: “Russian history is one of self-denial. They have abundant land, food and energy and yet they refuse to allow themselves to be a successful society.

“But the self-denial starts between their thighs.”

He added: “Russians call their country the ‘Motherland’, but they should remember that a lot of mothers are incredibly supportive of their gay sons.”

A Kremlin source said: “He also wants to host a Saturday night TV show where he harangues gay men.

“They will sit in a hard wooden chair while he stands over them, shouting at them for two hours about what they do with their penises.

“He wants to call it Dirty Boys.” 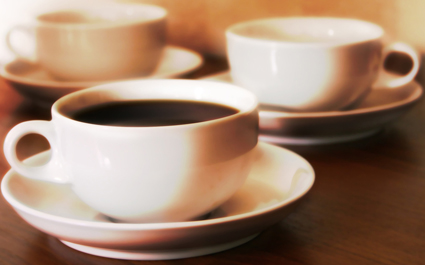 DISNEY’S next release is to be the story of some cups with eyes and mouths.

Cups continues the companies successful strategy of putting eyes and mouths on objects and then making them talk.

“It’s packed with thrills and, quite literally, spills.

“Then after Cups, still in development but slated for 2014, we’ve got Chopping Boards.”