Independent Scotland joining Eurovision would be ‘very difficult for everyone’

AN independent Scotland’s bid to join Eurovision would be opposed by countries where people can hear, it has been claimed.

Jean-Claude Juncker, the president of Eurovision, said: “The other members will not stand by while Scotland unleashes some kind of auto-tuned bagpipe shitfest.

“It would, no doubt, be performed by an ageing, kilted, softcore punk. I’m seeing horrible visions of a ‘Scottish Tenpole Tudor’.

“Either that or they’ll offer up Hue and Cry and expect us all to just sit there and take it.” 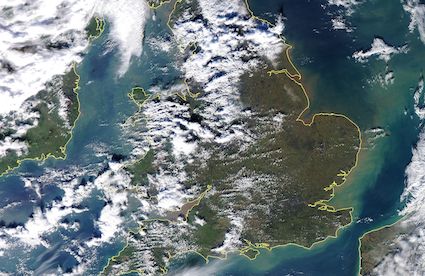 GRAVITY has been named best film set in a space station which passed over the British Isles.

The film beat 12 Years a Slave and American Hustle – both of which are in English and have been seen by British people – as well as the British-made historical epic, British.

Film critic Julian Cook said: “‘Slave’, ‘Hustle’ and British were always going to struggle after they decided not to set them in a low earth orbit.”

George Smith, the director of British, said: “All credit to Gravity. It’s a great film that tells us so much about being a modern American woman who’s drifting helplessly over Britain every couple of hours.”