GOVERNMENT officials searching for a distant, easily winnable war to be Theresa May’s Falklands have declared New Zealand to be the best prospect yet.

Civil servants have been tasked with finding ‘the perfect Tory war’ by May, and believe that the ordered destruction of 108 boxes of Weetabix by a NZ judge provides them with an impregnable causus belli.

An insider said: “Those Kiwi-fuckers have been trampling roughshod over British pride for too long. It’s time to kick arse.

“We’re dispatching all our warships, a couple of nuclear submarines and 150,000 fighting men and expect to meet stiff resistance from their 4,500 soldiers.

“By Christmas we expect to be flying the Union Jack over all their government buildings where currently the flag bears only a disrespectful quarter-Union Jack, and the natives will be taught to speak English and play our national sports of cricket and rugby.

“Our boats will return laden with exotic lamb just in time for a snap election in which Theresa May will romp home with a massive jingoistic majority.”

Briton Stephen Malley said: “Our Weetabix is our nation. How fucking dare they.” 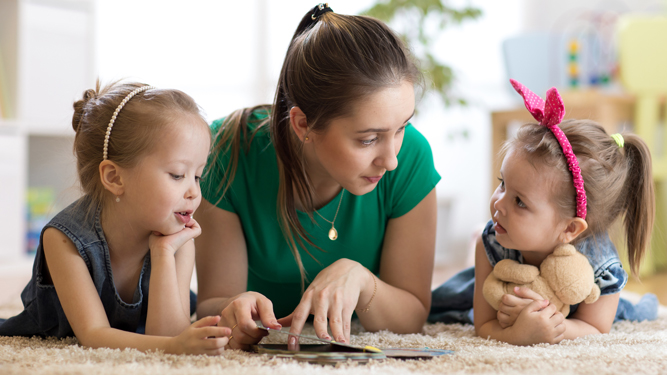 ALMOST 99 per cent of what children say is complete and utter bollocks, it has emerged.

The Institute for Studies found that under-ten year olds continuously talk absolute crap about whatever the hell they just made up, with no regard to fact or logic.

Mum-of-two Emma Bradford said: “My six-year-old said she couldn’t sleep last night because her teeth were too itchy and there was a three-headed giraffe drinking lemonade in her room.

“I almost went to look under the bed but then I remembered, everything she says is bollocks. She also told me that pigs are baby elephants, school have banned books and that she is allergic to cabbage.”

Professor Henry Brubaker of the Institute for Studies said: “We believe that this is how children explore their imagination and express their feelings in a creative way.