Weed legalised in America because they f**king need it

MARIJUANA is now legal in 28 states of the US to help them through every difficult day of the next four years.

The powerful drug, which helps users blot out reality and create imaginary utopian worlds, will be prescribed to Americans who voted for Hillary Clinton to help with their crushing despair.

82-year-old Eleanor Shaw, who had hoped to see a woman president in her lifetime, said: “I am hitting the blunt tonight. Is that how you say it?

“They say that you’re lost in a fog of confusion, have no idea what’s going on and eventually find it difficult to return to reality. Hell yeah. After yesterday, reality can get fucked.”

Dr Tom Booker of Illinois said: “The potential side effects of prolonged marijuana use include delusions that the planet is run by the Illuminati working in collusion with large-eyed grey aliens with no genitals.

“Under current circumstances, that would be most reassuring.”

Of course, when you think about it, it was inevitable, says some smart-arsed twat 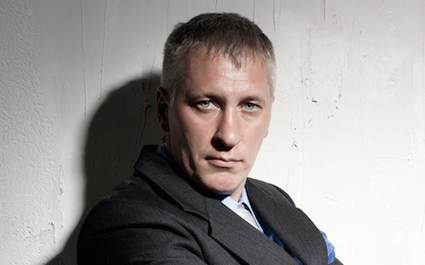 THE election of Donald Trump was inevitable and obvious, according to some smug, smart-arsed twat.

The twat, Martin Bishop, used words including ‘disenfranchised’, ‘swamped’ and ‘angry’ to bolster an argument which was later described as ‘obvious’ and ‘rubbish’.

But Professor Henry Brubaker, from the Institute for Studies, said: “It’s because Hillary Clinton was a shit candidate.