What if they become friends? asks terrified world 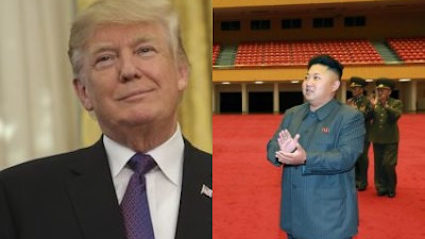 THE world is terrified at the prospect of two spoilt, freak-haired idiots becoming best friends.

Experts stressed that a meeting between the world’s two most self-centred, childish leaders, neither of whom cares about peace but who like being important, is in danger of being a deeply disturbing success.

“When both leaders step away from the negotiating table to show off their kung fu moves, each claiming to know a secret death touch so powerful they would never use it, they will bond. At that point, an insanely dangerous relationship is inevitable. I’m thinking Darth Vader and Grand Moff Tarkin from Star Wars.”

Professor Brubaker added: “From then on the world will live in fear of their moronic solutions for major international problems. China will be told they could do worse than Kim as leader. The USA will be advised that democracy is so 20th century.

“Eventually, behind closed doors, they will compare penises and conclude that each of them is endowed beyond all ordinary men.”

There’s no good time to say this but we always hated you, empty-nesters tell boomerang kids 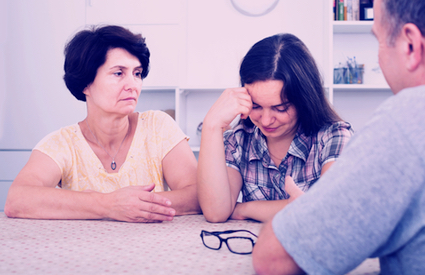 EMPTY-NESTER parents have told their adult children not to move back home because they never liked them and they were a mistake.

The phenomenon of ‘boomerang kids’, who keep returning home well into their 30s, is resented by their parents who had sincerely hoped they would emigrate to New Zealand.

Joseph Turner, from Uttoxeter, told his daughter: “Listen, love, it’s not that we want your room free. It’s that we don’t want you in it.

“We didn’t like you as a baby, or a toddler, or a child, or a teenager and as it turns out you’re no fun at all as an adult. Funny how things turn out.

“We should never have had children, and I accept that’s our error, but we paid for that with 18 years of your presence and that’s over now. We’ve done our time.

“It’s sad that your marriage has broken up but ours hasn’t, in fact it’s better than ever and it’ll continue to be as long as you stay the fuck away from it.”

He added: “Why don’t you move in with your brother? He’s a useless twat as well, so we’re sure you’ll get on.”