Why the moral thing to do is nothing: Priti Patel explains

by Priti Patel, member for Witham and home secretary

SOME of you – the wrong ones – are getting worked up over what is happening in Kabul. Let me explain why doing nothing is the moral thing to do.

When you act in haste you repent in leisure. Look at Jamaica – we let all those people in simply because our post-war economy needed them, and decades later it’s caused me all kinds of trouble.

It’s incumbent on us to provide a good example. Yes, we could act immediately in the face of this humanitarian crisis. But recalling parliament and scheduling a good long debate is a beautiful demonstration of how democracies function.

And when you see those desperate crowds at the airport, storming planes in fear for their lives, notice what you’re not seeing. That’s right, anyone forming a polite and orderly queue. This shows me they’re not aligned with British values.

Also, what happened to second chances? The Taliban might have changed. If people aren’t given the opportunity to atone for their mistakes, I wouldn’t be in government after getting kicked out the first time, which would be a tragedy.

So once again, like when we joined the invasion in 2001, Britain will be taking the moral high ground.

If it is as bad as everyone says and another invasion is necessary? Then Britain will once again be front-and-centre, bombs ready and guns cocked. America won’t need to ask twice. Because we do the right thing. 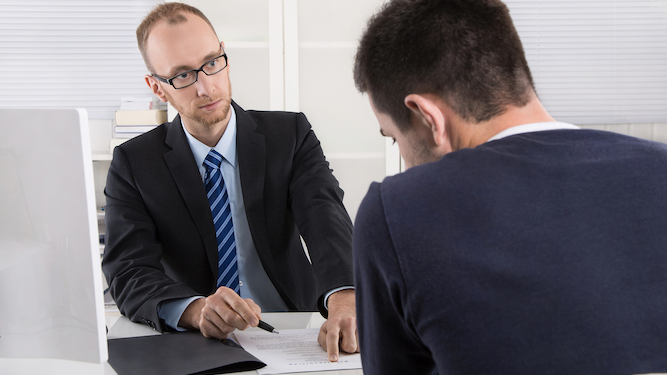 ARE you both pathetic and pathetically underpaid? Trying to work up courage to ask for a small raise? Here’s how to cringe and beg:

Be more subservient than usual

Your boss needs to know what you’re bringing to the table. That won’t be new ideas or income streams, but it could be a level of obsequiousness that makes Doctor Doom’s underlings look bold and forceful. Try to develop involuntary moans and terrified facial tics.

Whisper into their ear at night

Asking directly will never work, so why not try the Inception gambit? If you can’t get into their mind, get into their house and murmur ‘A little extra cash every month and their car might not offend you so much when you’re forced to walk past it. Maybe they could afford a second pair of trousers.’

Accidentally forward an email of praise

Got something done unusually quick and been praised for it? Forward the relevant email to your boss. That ‘Cheers’ from a client will either have her spontaneously giving you an extra £3,500 a year, or will be ignored, deleted and never mentioned again.

These are tough times and your boss needs to be sure you really deserve this. Come into the office in rags and eat a raw potato for lunch, thus presenting yourself as someone who desperately deserves at least a five per cent pay increase before tax.

If you’re coming to the end of your annual review and there’s been no mention of pay,  start snivelling and don’t stop until they agree that yes, you can have your piddling little pay rise if you’ll just stop leaking mucus on their desk. They’ll hate you for it, but then you hate having no money.