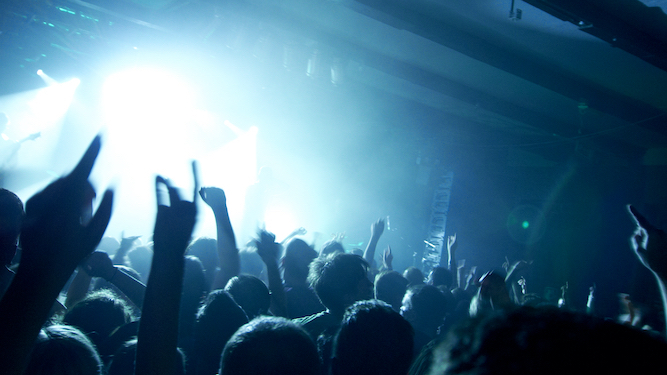 IT’S March tomorrow, which means it will soon be a whole year since you did all these things you used to take for granted. Here’s a timeline:

MARCH 7th: A year since you went for a nice pub lunch with your family, followed by a country walk which was a fun chance to see signs of spring, not the only way to leave the house and a trudge around the prison yard Britain has become.

MARCH 10th: A year since you went to a packed, sweaty gig in a city centre, pogoing around like a nutter and singing lustily along to the songs you knew, before spilling onto the street saying ‘Music’s always better live, isn’t it?’ to an attractive stranger.

MARCH 14th: A year since you went to the cinema with a couple of friends to see halfway-decent horror movie The Invisible Man. It wasn’t fantastic but the cinema’s a cheap, easy night out, isn’t it? There’s nothing special about going to the cinema. Or there wasn’t.

MARCH 17th: A year since you met a mate for a quiet pint at your local, where there were significantly fewer people around than usual and you cut the evening short after three pints because it was all rather eerie. ‘Still, there’s always next week,’ you said.

MARCH 19th: A year since you popped round to a friend’s house to return a DVD you’d borrowed and had a mug of tea in his kitchen while chatting about how all this was a bit worrying but apparently we’d be turning the tide in 12 weeks.

MARCH 23rd: A year since you sat uncomprehendingly staring at the TV as the prime minister effectively sentenced us all to be confined to our homes indefinitely. And what’s more, you were glad.

MARCH 28th: A year since Zoom drinks and a quiz with your shell-shocked mates where you all said ‘It’s different but it’s fun’ and ‘Shall we do this every week?’. You’ve not even seen them on screens since Christmas.

Middle class football fan prefers it without those dreadful crowds 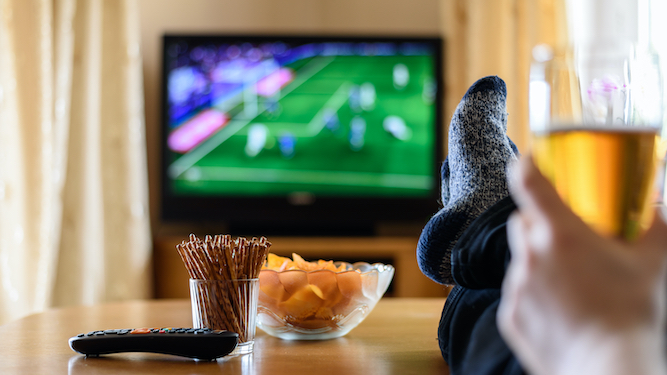 A MAN who pretends to like football in order to impress other men has found his enjoyment of it unaffected by the ban on live crowds.

Stephen Malley introduces himself as an Aston Villa fan, despite the notable handicaps of living 150 miles from the stadium and not fully understanding the offside rule.

Malley said: “I don’t see the appeal of a packed ground on match day, the menu is always disappointing and you can never find an usher when the chap in front keeps standing up.

“Some say I’m less of a fan, just because I don’t enjoy the excessive noise and unsettling macho energy of the ground, and prefer to watch the game from the comfort of home.

“Or better still, simply Google the result on Monday morning in case anyone asks how ‘the lads’ got on at the weekend.

“Luckily we’re all in the same boat now. Lockdown really has been a great leveller for all us diehard soccer enthusiasts.”