All London friendships based entirely on geographical convenience

PEOPLE in London are prepared to be friends with absolute wankers if they live down the road and it does not take well over an hour on public transport to visit them, it has emerged.

Londoners say even the most insufferable bastards can be tolerated if it does not mean spending a tenner just to get to their house and having to listen to several shitty buskers on the way.

Office worker Nikki Hollis said: “Lots of my friends already live in London so when I moved here I thought it would be one long cosmopolitan brunch with endless mimosas on the South Bank.

“But it turns out London is ridiculously fucking massive and we all live at opposite ends of it. To be honest, my house is actually in Kent and I could probably get to Paris quicker than I can get to my mate’s house in Enfield.

“So the people I now count as ‘friends’ are the annoying woman who’s always on my commute, the bloke next door who tries to engage me in his mentally unwell racist conversations, and my cat.

“Would I move? No way. London’s brilliant, even though it steals all my money, makes me lonely and I don’t even technically live in it.” 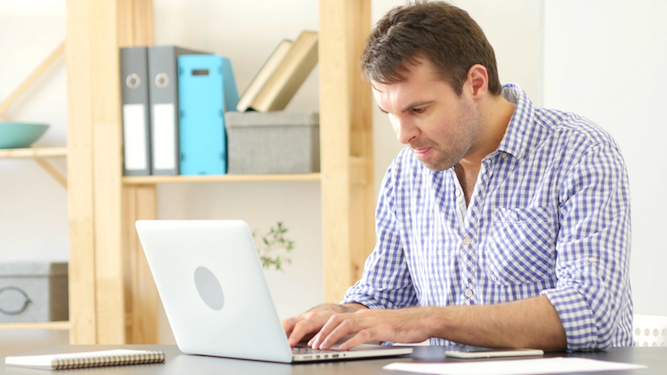 A MAN is single-handedly reducing the gender pay gap by putting in 20 hours of unpaid internet work denying there is a gender pay gap.

Martin Bishop is selflessly donating his labour by informing women that they are wrong to believe they are paid less than men, that actually men have it harder, and that they are lying cows.

Bishop said: “People say that one man can’t make a difference. But I really believe I can.

“If all I manage to do is convince 500 women that there is no point expressing their fact-based opinions in an open forum because they’ll just be intimidated by an aggressive stranger, then it’s worth it.

“I’ve got the data to back up my arguments – three bullshit blogs and a graph from 1992 – and more importantly I’ve got the passionate belief that women are wrong, even if they can empirically show they are ‘right’.

“It’s going to be a long day. I’ll spend all morning dealing with British feminazis, then in the afternoon I’ll need to back up my American brothers in their struggle against women getting all the good jobs and ruling the world, which they already do.

“But I have no choice, because the gender pay gap is a myth. And myths fill me with hatred and anger. Not women. Myths.”