BRITAIN’S over-40s have agreed that young people enjoying themselves must be outlawed now that they can no longer join in.

Baby boomers who grew up on downers, uppers and cocaine have confirmed that it is different now and these kids on their hippy crack have to be stopped.

Bill McKay, aged 68, said: “I’m no fuddy-duddy. As a young hippy I went to the Isle of Wight festival because I believed in peace, sticking it to the man and smoking hash near-constantly.

“But while my memories are a little hazy, I’m pretty sure we settled for only sticking it to the man to a limited extent, tidied up after ourselves and were home early. Not like these kids, who are out of control.”

“We always played our Anti-Nowhere League records at a reasonable level and if anyone had offered us silver capsules containing dangerous substances like nitrous oxide as opposed to sensible ones like glue, we would have told the police.”

19-year-old James Bates said: “I hope I die before I get old. Then again I bet they did, too.” 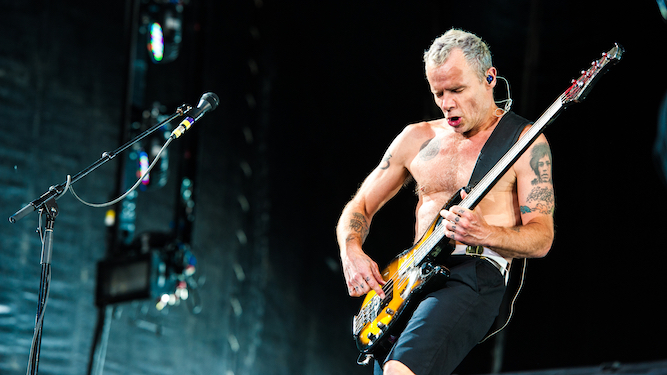 GENERATION X has finally accepted that the existence and popularity of the Red Hot Chili Peppers is entirely down to them.

Those born between 1965 and 1980 apologised for the success of the Californian funk-rockers, admitted that they had been avoiding responsibility for too long, and promised to make reparations.

Norman Steele, aged 45, said: “You have to understand that we listened to the Chilis for escapism from a harsh world of free higher education and affordable housing.

“They wore socks on their cocks and jumped off buildings into swimming pools. To a world only just emerging from the synthpop years, that felt like freedom. How were we to know?

“On behalf of my generation, I recognise that they have blighted lives. I accept that if we had not all bought Blood Sugar Sex Magik this would never have happened. I apologise for enjoying them ironically.

“We were young. We made mistakes. We wanted our own atrocious, generation-defining band. At least I won’t be answering to my children for Ed Sheeran in 30 years.”

Generation X then completely undermined its apology by insisting Funky Monks is ‘still a banger though’ and singing the bassline.