The crop, which pays large dividends from middle-class families who like the outdoors but would never sink so low as to sleep in tents, now covers 68 per cent of British arable land.

A Department of Agriculture spokesman said: “We wanted to find out how long we could survive on home-grown food in the event of a no-deal Brexit. Turns out until a week Wednesday.

“But we’ve got a healthy surplus of accommodation slapped into the middle of a field that’s wooden, vaguely Scandinavian and costs a fortune.

“The UK’s farms are now in the business of milking families stringing up fairy lights and shooing kids called Chloe and Noah to plywood shower blocks with mini tubes of toothpaste from their BA in-flight travel kits.

“The chief harvest is in summer, for the weddings, but there can be great yields even in winter from aspirational Guardian-readers promised a real wood fire.” 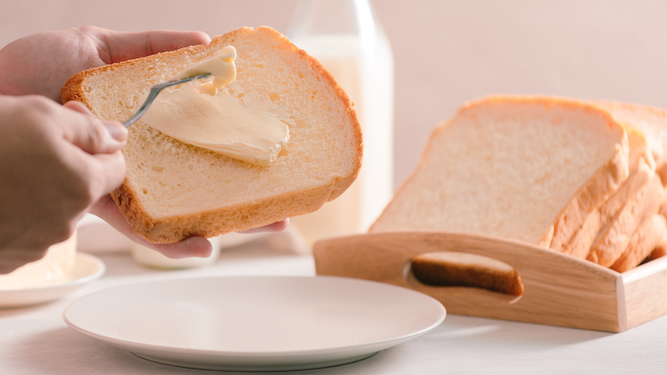 THE Yorkshire Tourist Board is promoting a cream tea consisting of white bread spread with Stork and served with a jug of long-life milk.

The treat is marketed as an absolute must for visitors keen to try a taste of traditional Yorkshire hospitality while sightseeing in the Dales, Whitby or Huddersfield.

Spokesman Roy Hobbs said: “It comes with jam, but don’t go mad with it. A little goes a long way.

“The milk’s got that lovely strong UHT flavour and the bread’s Morrisons own brand but there’s nowt up with it. No sense paying twice as much for summat fancy. Bread’s bread.

“It’s an honest, no nonsense pick-me-up for anyone wanting to get inside out of the drizzle for a spell. After 20 minutes you’ll be asked to leave.”

Customer Julian Cook of Leicester said: “We paid for the deluxe cream tea, which means a genuine Yorkshire resident stands over you with their arms folded scowling as you eat it. Such an authentic experience.”