Cost of living pretentiously in London up 50 percent

THE daily cost of living like an affected twat in the capital has rocketed in the last year, it has emerged.

Areas such as Shoreditch and Hackney are among those feeling the pinch as Brexit uncertainty kicks in, leaving their wanker clientele feeling less financially secure.

Painfully trendy cafe owner Nathan Muir said: “Customers who used to come in for a horribly overpriced bowl of Coco Pops for £5 are now buying cornflakes and eating them at home.

“If you’re running a weird hipster lifestyle website no one reads you just can’t afford to pay £45 for a school satchel to use as a shoulder bag anymore. Personally I know at least three steampunk bloggers who’ve gone out of business completely.”

“We must act fast or we’re in danger of never seeing a grown man on a Thundercats skateboard again.” 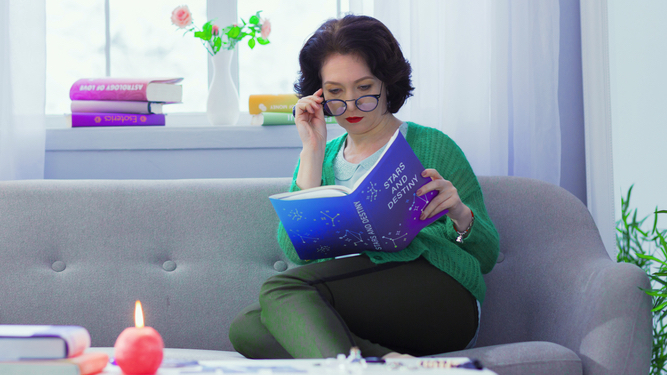 A WOMAN who is a strong believer in astrology cannot understand why her strange supernatural belief system has not led to a lasting relationship.

Receptionist Carolyn Ryan’s first dates never seem to go anywhere, despite her having access to mysterious information about the future and the cosmos.

Ryan said: “I’m a Scorpio with Aries rising, which means men are intimidated by me. What other reason could there be for them not being interested?

“I offer to do their star charts and everything, plotting out the positions of the planets at birth, but they always decline. Philistines. They don’t deserve me.

“They don’t realise astrology is actually very reliable. I did a reading for my sister and found her wealth status would soon change. Then just two months later her car failed its MOT.”

Date Tom Booker said: “Carolyn is utterly tedious with a head full of nonsense. It’s a shame really, as she’s quite fit.”

Ryan added: “Tom can f*ck off because I’m probably not compatible with him anyway. I’m looking for a nice Cancerian who will fit well with the personality planets millions of miles away have given me.”