A PAIR of Dr Martens boots have finished turning their owner’s feet into bloody, misshapen slabs of meat, it has emerged.

Having been worn every day for the past month, the black Dr Martens 1460s have successfully restructured the feet of owner Kelly Howard so that she fits into them more comfortably.

Howard said: “I started by wearing the boots for short periods of time. This led to some initial painful bruising and blistering on the ankles, so I knew I was on the right track.

“I began to make real progress though when I kept them on for longer walks. I could hear the bones in my toes break one by one, and feel the bridge of my foot gradually and excruciatingly morph into that distinctive Dr Martens silhouette.

“I didn’t bother wearing thick hiking socks or plasters because that would only slow the process down. Plus the unyielding leather is excellent at soaking up blood, which is handy because there was lots of it.

“Now my feet look like disfigured flippers which can slither in and out of the boots with ease. And all it cost me was £149 and weeks of punishing agony. Time and money well spent.”

Nick Drake, and other musicians men mistakenly think women are impressed by 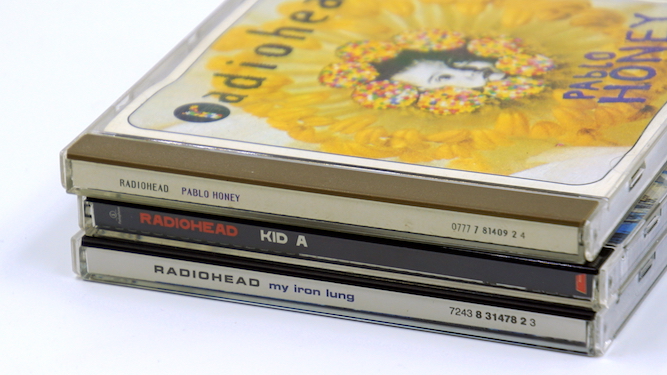 TRYING to come across as sensitive and thoughtful to impress a date? Well, saying you like these musicians is absolutely not going to get you laid.

Do you know what really gets someone worked up and ready for loving? An in-depth lecture about the musical complexity of Kid A. Boring someone with a monologue about the courage it takes for a band to so consistently reinvent themselves is a surefire way of turning any vaguely romantic situation sour.

You think that saying you’re a fan of a depressing singer-songwriter from the 70s will compensate for your massive character flaws and make someone want to sleep with you? Prepare to discover that you’re completely mistaken. No one, in the history of the world, has ever got laid simply because they own Pink Moon on vinyl.

Wow, you’re aware of Jeff Buckley’s version of Hallelujah, one of the most popular songs of all time? Well done. Just be prepared for everything to go tits up when you show your ignorance by saying how original he is for doing a cover version of a song from Shrek.

Finally, a break from the musical sausage-fest. Surely any lady worth their salt will be enamoured of the fact that you appreciate a woman can make music too? Unsurprisingly, despite thinking this makes you an open-minded feminist, having once listened to Blue isn’t quite the aphrodisiac you’d hoped it to be.