Group of women dancing in club spot man sashaying towards them

A GROUP of women having a lovely time dancing in a club have spotted a man sashaying towards them.

The man noticed the women having a good time and within minutes decided to take it upon himself to infiltrate the group and make everyone feel uncomfortable.

Tom Logan, 32, said: “I saw them dancing in a circle. They were doing shots and laughing, having a brilliant time. Saw I thought that would be the perfect moment to dance over and really send the evening downhill for all of them.

“I picked up my drink and swayed over to the group, dancing behind one of them. She didn’t acknowledge me and continued dancing. Undeterred, I then tried to get into the circle of them dancing, just to really get my point across that they should be aware of my presence.

“They should know that any fun they were having should involve me, or they shouldn’t have fun at all.”

Emma Bradford, 27, one of the women from the group, said: “I just want to have a nice time with my friends and not be circled by a man looking to peel off the weakest member of the group. We are not antelope.”

We'd still vote Brexit, say people who pay little or no attention to the news 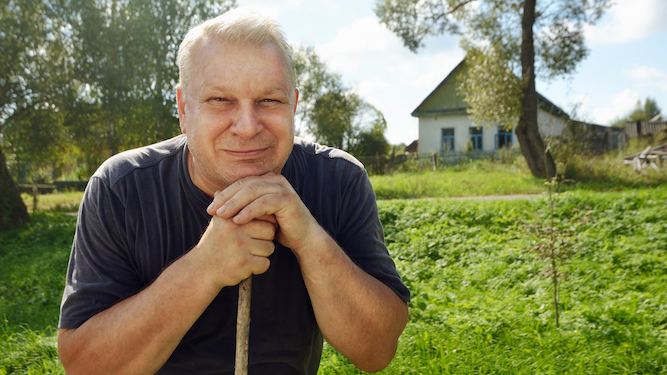 LEAVE voters who read newspapers from the back forward and watch the news twice a year have confirmed they would still vote for Brexit.

Journalists sent to depressed Northern towns and conservative rural villages are finding that their residents are not on Twitter, have never heard of a Guardian liveblog, switch channels when Newsnight is on and would not change their decision in the slightest.

Norman Steele of Craven Arms, Shropshire, said: “I’m not one for politics. That’s why I voted Brexit in the first place.

“Apparently she’s got a deal now, Trevor down the market told me, but it’s not a good enough deal so they’re going to send someone else back to get a different one. That happened to me with a washer-dryer at Dixons.

“Why would I vote any different? We’ve not even left Europe and people want us to go back in it? Doesn’t make any sense.

“I do get the newspaper, but mainly for the sport and the crossword. And it’s the Mail, so it’s not political one way or the other anyway.”

Londoner Nathan Muir said: “But I thought everyone had changed their minds now. It said on the podcasts.”