THE owners of dogs are now more excited than their pets about the prospect of walkies.

Around the UK, owners are staring expectantly at their pets and interpreting any slight movement as a sign that they want to go for a lovely long walk outside.

Nikki Hollis, owner of a four-year-old Scottish terrier, said: “I used to sneer at Blossom for losing her shit about a quick walk around a crap local park. I totally get it now.

“Just the thought of grass and sky and not being stuck in this f**king house all day makes me wish I had a tail to wag.

“I’m scratching at the door and whining as Blossom looks at me indifferently. Sometimes I bring her the lead and she just walks away, keeping me prisoner. How far I am from howling I don’t know.

“I’m not dragging my bum on the carpet and shitting on the lawn yet, but it’s only a matter of time.” 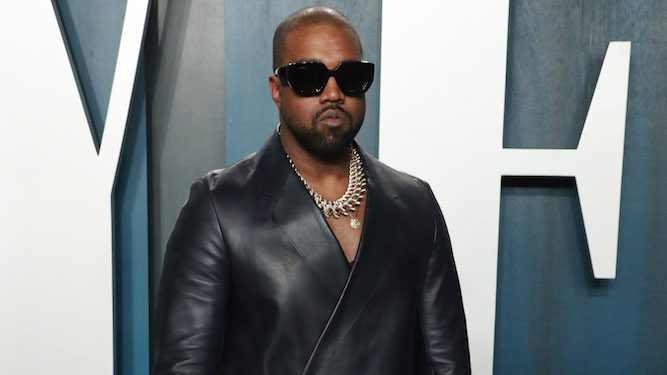 AS CORONAVIRUS has shown, things can always get worse. For example, if any of these six spoke up:

The time of cult leaders issuing messianic screeds from their secure bunkers is surely upon us, but weirdly Kanye has yet to release a new album telling us only he and his followers who’ve bought Yeezys are immune from COVID-19 and will inherit the earth. Is he okay?

Whatever your political persuasion, it’s been a joy to have Theresa May gone this last eight months. Imagine her at the podium daily, repeating the same phrases woodenly and glaring at us like it’s all our own fault for not being her.

Is he in prison or not at the moment? Anyway, there’s no need to wonder to what Tommy’s up to. His life is a simple equation: ‘something wrong’ equals ‘it’s immigrants’ fault’. Presumably out right now blaming anyone browner than him for hoarding toilet roll.

Following Gal Gadot’s car-crash Imagine video, Hollywood appears to have realised that the last thing we need right now are multi-millionaires telling us we’re all in it together. The psychological fallout of being less popular than binmen will sustain LA’s therapists for decades.

If the football season had continued behind closed doors, every game Spurs lost would be, according to their Eeyore manager, because of coronavirus. ‘No other team has suffered as much from coronavirus’. ‘Of course, this is coronavirus’. ‘How we can expect better when coronavirus?’ You know he’s regretting not being able to use those lines.