It's time to stop dicking about with your ankles out now, hipsters told

HIPSTERS who are still wearing shoes without socks have been told to pack it in because it is winter and they look like twats.

Despite icy weather and water from dirty puddles soaking into their ill-suited footwear, trendy idiots are desperately pretending it is still summer even though they cannot feel their feet.

Hipster Tom Booker said: “Looking cool is definitely more important to me than having warm, dry feet. I’m prepared to suffer for fashion, despite the fact that the only people who admire my cashmere espadrilles are bellends like me.”

Professor Henry Brubaker of the Institute for Studies said: “Hipsters appear to enjoy dressing like Dickensian urchins in battered shoes with holes in and threadbare coats, even though we live in an age of Gore-Tex.

“It’s tempting to tell them to put some f**king socks and proper shoes on, but on balance it may be more enjoyable to just sneer at them.

“We’re watching closely to see if lots of them catch pneumonia and die. It may be a modern form of natural selection.”

Five types of relative planning to ruin your Christmas 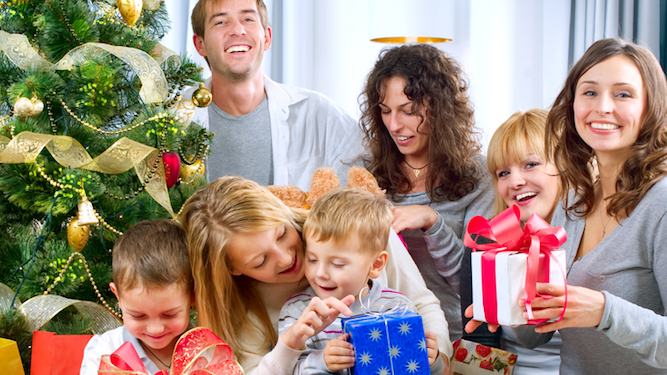 WHETHER they’re staying over or just popping round, your weird relatives will be plaguing you this Christmas. Here are the worst offenders.

Uncle Vince will make younger relatives tense as they wonder if they should say something about his casual use of the word ‘darkies’. He will also start a depressing conversation in which other older relatives all agree Britain is ‘full’.

Your other strange uncle

Your unusual uncle Rod will be round to tell you at length about his latest weird problems, such as a blockage in the chemical toilet in the caravan where he lives, forcing him to ‘do his business’ in the local pub. Will bring a strange present, such as nylon socks off the market.

A suited-and-booted Audi-driving idiot on good money. You won’t have to speculate how much because they’ll tell you they’re on 70k within minutes of crossing the threshold. Oddly, you wouldn’t mind their relentless money-and-golf chat if they did something interesting, eg. sculptor or hired killer, but no, they work for Foxtons.

Your sibling and their horrible children

However much you love your sister or brother, something has gone spectacularly wrong with their child-rearing and they will bring a brood of screaming, over-indulged little brats who kick things for no reason. They will also injure themselves from running around, making Christmas Doctor Who even less enjoyable.