London millennial excited to move into houseshare with family of mice

A 24-YEAR-OLD living in London cannot wait to meet her 32 new rodent housemates, she has confirmed.

Emma Bradford moves into the Dulwich one-bed studio apartment, in which she will co-habit with the large mouse brood, this week and thinks it will be fantastic.

She said: “My last houseshare was with an aspiring investment banker, a failing stand-up comic and a weed dealer. This is a real step-up.

“Apparently they do eat all your food, run about all night and shit everywhere but that’s no big deal to me because I’ve lived with students.

“Admittedly I do feel like the odd one out sometimes. There’s a WhatsApp group for house chores and who’s in and whatever and it’s all just squeaks and photos of cheese. And I shouldn’t say it but they’re hard to tell apart.

“It’s not ideal to be honest, but it’s close to the tube. And luckily the heating’s gone again so they’ll probably all be dead within the week.” 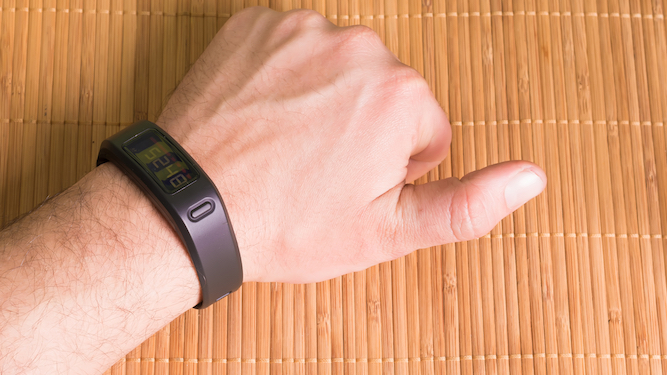 A FITNESS tracking band which counts steps and heartrate is actually a lying piece of shit, according to its owner.

Joseph Turner, from Nantwich, has also branded the tracker, which he has been wearing since Tuesday, a fantasist, drunk, stupid and pathologically unable to tell the truth.

Turner continued: “There’s no way it’s only 431 steps from here to Tesco Metro, absolutely no way. Count them. I must have done at least 500 when I was in there as well. I went to three separate aisles.

“So why is this total bullshitter beeping at me? Yesterday I didn’t even hit 2,000 and I’d been up and down like a whore’s drawers all day.

“I reckon this one was designed for someone with shorter arms. But it’s making me look like a lazy twat, and that’s simply not true.”

Shaking the device, Logan decided to take smaller steps in order to correctly calibrate the wrist-borne exercise aid, along with giving his hand a few extra shakes every time he sits down.