Man thinks you're interested in how much water he drinks

A MAN believes the quantity of water he drinks is really important to other people.

Graphic designer Martin Bishop tells people he drinks a lot of water as if it is a real achievement to carry out one of the most basic human activities.

Co-worker Emma Bradford said: “Martin says he drinks at least 12 glasses of water a day and always has a bottle on his desk, but so what? We’re not in the fucking Sahara.

“He says he’s upped his intake from the recommended two litres to 3.5 to account for his busy lifestyle. He acted like this was really important. It’s not.

“He’s not going to die of thirst because there are these things called ‘taps’. He should do what my dog does and just have a drink when he’s thirsty. Maybe we should get him a bowl.”

Bishop said: “I’ve had eight glasses of water today already. It really flushes your system out, so I’ve been pissing like a horse. Just thought you’d be interested in that.

“I’m more hydrated, more full of energy and much happier. Except that time I wet myself on the Tube after going mad on the old Evian.”

Man overtaking aggressively stuck at traffic lights like a knob 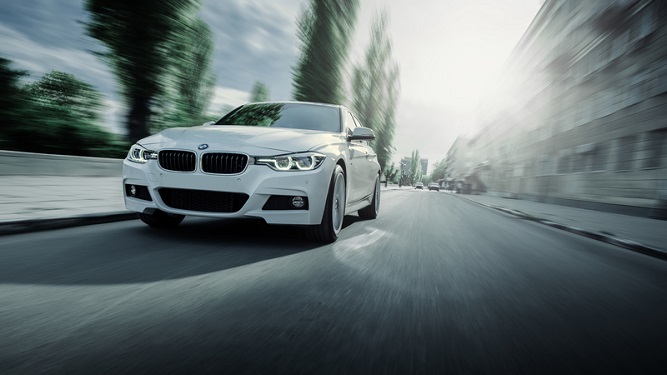 A DRIVER who overtakes as if he is in the Grand Prix invariably ends up at traffic lights just two cars ahead of people he has overtaken.

BMW owner Tom Booker frequently tailgates other vehicles, cuts in dangerously and gives other drivers the finger as he speeds past, but is not able to bully traffic lights.

Accountant Donna Sheridan said: “Some idiot was right up my arse but then he hared off and overtook a van on a blind bend. It was well worth it because at the next set of lights he was a whole 15 feet ahead of me.

“It was clearly him because it was a white BMW and I could see the person inside gesticulating angrily as if an automated traffic flow system was deliberately trying to wind him up.”

Speaking on his mobile, Booker said: “I’ve got no time for Sunday drivers. High-powered professionals like me need to be at their desks powering the economy. Every second counts when you’re selling shower curtains.

“Anyway, I can’t talk now. These lights are taking ages to change and a guy I cut up a few minutes ago has got out of his car and is coming towards me.

“He’s a surprisingly big bloke for someone who drives a Fiat 500.”