MIDDLE-CLASS families have cleared the shelves of cerebral board games as the coronavirus panic continues.

Staff have reported major shortages of Settlers of Catan, Risk and Carcassonne as families who limit screen time stock up on edifying intellectual pursuits.

Joseph Turner, proprietor of specialist shop Board of Life, said: “They were like animals. Throwing any game they could find on the counter, as long as it was for two to six players and no one who likes Cluedo had heard of it.

“I saw grown men politely disagreeing over who’d laid a sanitised finger on King of Tokyo first and yummy mummies jostling elbows over the last remaining copy of Whistle Stop. We’ve got nothing left.”

Julian Cook of Didsbury said: “We could be trapped in here for weeks and we can’t just let the kids sit around watching TV. There are standards to maintain.

“While the sirens are sounding and the carts collecting the dead roll past outside, they’ll be drowned out by our peals of laughter and the gentle tumbling of dice.”

Woman spends weekend on phone seeing what other people are doing 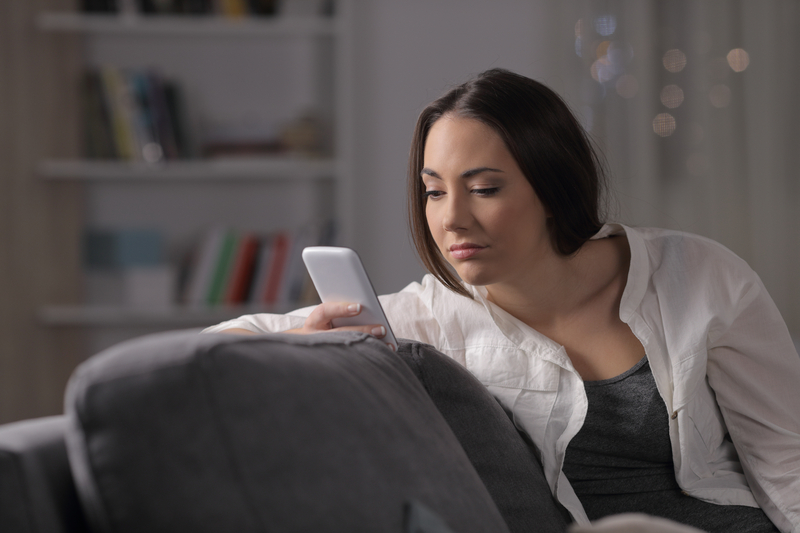 A WOMAN is spending the whole weekend watching what friends and acquaintances are doing this weekend, via her phone.

Eleanor Shaw began monitoring the weekend activities of others on Friday evening and will continue doing so until late on Sunday, while updating her husband on anything particularly interesting, unusual or downright shady.

She said: “I see Martin and Ruth are on a night out again. They were only out on Wednesday. Checked into three bars and a nightclub. Impressive, really, at their age.

“Mark and Gabby are at some film festival, looks bloody boring. Greg’s on another of his bike rides, without Susan I see, who’s having lunch with someone called Mike. Interesting.

She added: “Nothing from Debbie, or Anna, or Sam. I’m not surprised. They spend all their time snooping into other people’s lives on their phones.”