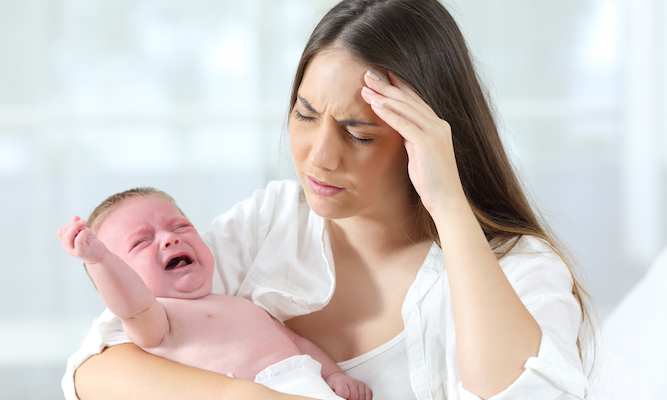 PARENTS of a newborn have found they are still able to pursue their passions at 3am seated on the toilet.

Tom and Clare Logan, 35, insist that they are enjoying fulfilling adult lives and in no way have lost every single aspect of what they considered to be their personalities since welcoming baby Kyle two months ago.

Clare said: “I’m still keenly interested in contemporary art, for about 45 seconds a day while I urinate.

“And I still do my sudoku. I just find them on the bathroom floor covered in drool with every box filled in with an ‘X’.

“My social life has admittedly suffered, but I can still see whichever friends come here and hold the baby and don’t mind that I haven’t washed in a fortnight and cry in between words.”

Tom Logan said: “Before Kyle was born we used to talk about backpacking around India with him as we love travelling so much.

“We’ll still definitely do that. But maybe we’ll try backpacking to Centreparcs first.”

All the noises coming from the kitchen are angry 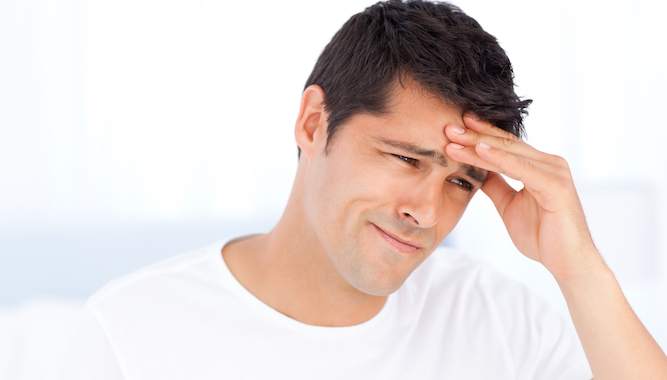 EVERY noise emanating from the kitchen from furiously clinking cutlery to irately closed cupboards is extremely angry, a husband has confirmed.

Tom Booker of Macclesfield is not sure what exactly he has done wrong yet, but is confident that he will soon be informed in a way that does not require him to interpret the banging of pans.

He said: “Whoof. From the way she’s repeatedly smacking the ignition on that hob, I have messed up big time.

“I’ve never heard the cereal boxes being put back on the shelf with such suppressed rage before, or the dishwasher being loaded with such icy, serial-killer hatred. It’s giving me shivers.

“It’s strange; I never hear the fridge open and think ‘Ah, my wife loves me’ though clearly that’s the sound I’m familiar with, to which this is the exact opposite.

“I’m going to have to go in there. I can’t let the pedal bin suffer for my crimes for a moment longer. Time to face the music.”

Booker then entered the kitchen, and shortly after was heard the distinctive sound of a spatula slapping flesh.