Only freaks put mugs upside down in cupboard

THE only people who store mugs in cupboards top-down are total freaks, it has been confirmed.

Researchers studied more than 5,000 tea and coffee drinkers over seven years and showed that only warped, sick minds would opt to put the bit of the mug that your lips touch on the dirty shelf.

Professor Henry Brubaker, of the Institute for Studies, said: “They are freaks, weirdos, outcasts and mutants of the soul.

“We examined the phenomenon exhaustively to try and find a possible benefit to stacking mugs this way, and there isn’t one. The only semi-persuasive argument was ensuring spiders couldn’t climb in, but how often does that happen?

“They don’t stack easier. It doesn’t keep them cleaner. The only reason to do it is because you are a deviant who should be thrown out of society.”

Brubaker confirmed that he and his team would now be researching whether people who leave a half centimetre of milk left in the bottle are sociopaths.

DJ livid at suggestion he might play song you know 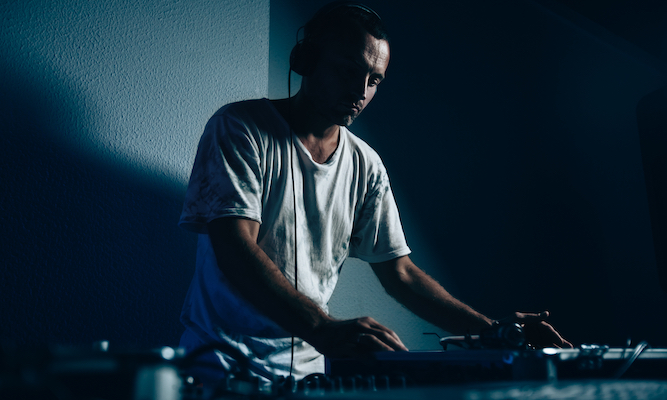 A DJ is furious at the suggestion that he might play a song people know.

Nathan Muir was busy mixing cuts and breaks for the 30th birthday of a friend when a clueless moron came up to him and asked him to play No Diggity just because everyone there wanted to hear it.

Muir said: “Who the f**k do these f**king people think they are?

“I was just fading Sex Machine into an abstract funk workout from 1973, really raw drums, when this halfwit sidles up and says hey, why not ruin the entire inclusive vibe you’ve created by playing something jarringly out of place.

“Did Picasso have d*ckheads asking him to put a smiley face in Guernica? Did James Joyce have drunken twats staggering up demanding he put a bit in Ulysses that everyone could dance to?

“Later on I was asked why I hadn’t put anything on from the playlist they’d provided. I replied that I thought that was more of a mood board to inspire me and if they just wanted those songs they should have hired a f**king jukebox.

“Ironically I was going to play No Diggity later on but now I can’t. So I’ve put on Oakland Stroke by the Towers of Power instead. Everyone knows that one.”