A COUPLE who are absolutely shattered after having their first child nonetheless found time and energy to post a 188-photo birth album online.

Francesca and Jamie Johnson battled through exhaustion to invite all their friends to view the album, which includes not just baby photos but shots of the couple in the birth pool and an arty over-the-shoulder shot capturing both of their best sides in a mirror.

Francesca said: “Nothing really prepares you for having a baby. All your preconceptions are blown away. And hopefully we’ve captured that in shots 162 to 185, which really deserve more likes.

“Our doula – she calls herself a midwife, it’s cute – was great at all the breathing stuff and all that but also really knew how to frame a shot. Which was important to us.

“She captured the moments, and the interiors, perfectly. So we’re getting complimented on the baby but also on our peacock-print feature wall. I’m so proud of them both.”

Husband Jamie said: “It’s been such an unbelievably busy time. I’ve barely even changed a nappy yet, because I’ve spent the last few days knee-deep in Photoshop.” 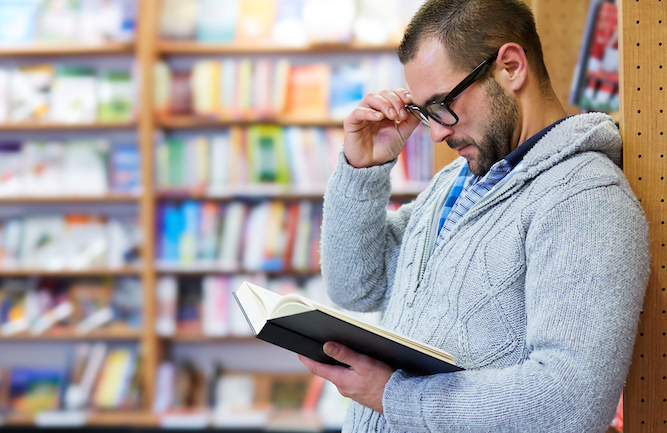 AUSTRALIA’S Rugby World Cup exit is of no interest to its citizens who much prefer books to sport, it has been claimed.

Experts stressed the nation’s lack of concern for putting one over on other countries, particularly England, is another key factor.

Nikki Hollis, professor of sociology at Sydney University, said: “Most nations would be smarting with humiliation but not the Australians, an enigmatic people dedicated to the life of the mind.

“The so-called ‘rough sports’, a category which includes rugby, surfing and cricket, have been severely restricted as it was feared that they may distract young people from their studies of dodecaphonic composition and ethnological art.

“The government eased these restrictions but only to introduce Australian Rules Football, which, according to those who have played it is ‘more like a mixture of chess and expressive dance’.

“Given how much the average young Australian male would far prefer to engage you in a discussion on the finer points of Mallarmé or Euripides than bandy remarks on uncouth ball games, it is hardly astonishing that they have lost a sporting contest.”

Australian ex-pat Bill McKay said: “Being a rugby fan in Australia is incredibly lonely. There’s more to life than the intellect but try telling that to the average bloke in New South Wales.”