Shelf of Lonely Planet books laughing at you

A MAN is wondering whether to throw his Lonely Planet guides away rather than allow them to mock him from the bookshelf.

Now that the entire world is barred to him indefinitely, Tom Logan feels that the books emblazoned with exotic words such as ‘Spain’ and ‘France’ are laughing at him.

Logan said: “Now when I look at them the letters in the titles seem to reform and spell out ‘Brexit’, ‘pandemic’ and ‘two small children under three, you stupid f**kwit’.

“My wife says I should throw them away, pointing out that one guide is so old that it features francs rather than euros. She also helpfully mentioned that I’m currently furloughed and the tourism industry is on the brink of collapse.

“But I remain a traveller at heart, and you never know, Lonely Planet might launch a title called Local Corner Shop, with a big section on nearby dangers, like masked locals and the possibility of virulent disease.

“Either way, I’m keeping them. Self-delusion is the only way I’ll get through this.”

The house is shrinking, Britons report 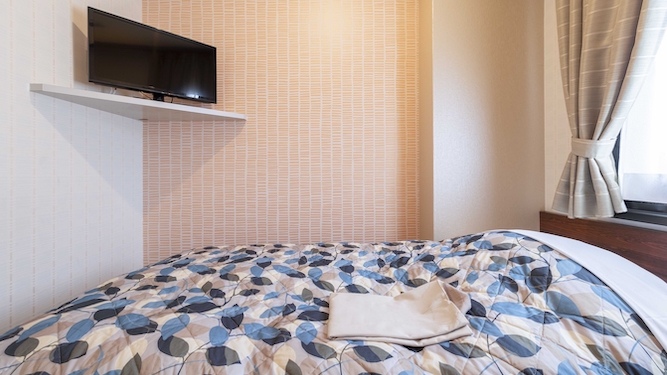 BRITONS under lockdown have confirmed that their homes appear to be getting a tiny bit smaller every day.

Residents estimate that somehow at least an inch of each room is disappearing every 24 hours, leaving them unable to walk across it without tripping over a pair of f**king shoes.

Francesca Johnson said: “This isn’t just my imagination. I can touch the TV with my foot from the settee now. It used to be miles away.

“This was a big house once. Now we’re all bumping elbows at the kitchen table and there’s clutter piled everywhere. By the end of lockdown it’ll be roughly the size of a static caravan.”

Physics professor Denys Finch Hatton said: “No, this isn’t an illusion caused by being locked in the house for most of a year. It’s a rare phenomenon of quantum physics caused by the density of observers in a location. So, yeah, basically they’re shrinking.

“Soon even wealthy families in nine-bed farmhouses will be living and sleeping in a single room, while single people in studio apartments will be standing in cupboards.

“However, you must of course continue to pay the same rent and mortgages.”