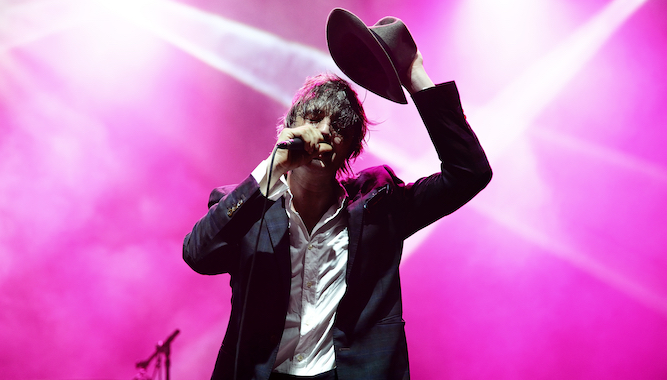 LABOUR are thought to be on the verge of victory after winning the much-coveted endorsement of Libertines frontman Pete Doherty.

“For most of the last 20 years, general elections have been decided based on endorsements from the stars of 00s indie. Gordon Brown lost in 2010 when the Arctic Monkeys’ Alex Turner withdrew his support, while Nick Clegg surged with backing from Brandon Flowers.

“But Doherty’s the big daddy of them all. It’s widely thought that Labour only lost in 2017 because he was in a crack den and issued his endorsement a fortnight too late.”

Doherty said: “I’ve been carefully weighing all the various factors – Brexit, austerity, the probability of a hung parliament – and, though not without reservations, Corbyn’s my choice.

“Now, where can I get a massive breakfast and some heroin?”