Six places it's revolting to have hair, by an advert selling women hair-removal shit

THE most disgusting, unnatural thing you can have is hair on your body. Feel shit about it? Good. Now buy our products and the pain will be worth it:

The moment the slightest fuzz is detected, sprint to the bathroom and strip it down smooth, trying not to shudder in horror. Then have the skin scrubbed of all its upper layers. Then have the remaining skin bronzed. Photoshop out any blemishes. Basically, if it in any way resembles the original leg it needs more money throwing at it.

Reasons why humans evolved underarm hair range from aiding ventilation to preventing skin infection. How horribly unattractive. Get it all gone for the perfect feminine sweaty-and-prickly pits.

Heard of electrolysis? You pay us staggering amounts to stick electrical wires into your hair cells under your skin to obliterate your hair cells. Doesn’t that sound preferable to hideous, slightly noticeable darker hair on your forearms?

The only thing more precious than money is your limited time on this earth, and if you spend it with hairs on your upper lip or chin that time has been wasted. So spend every spare penny on a painstaking, maddening task like plucking them all out individually, or bleaching them away. Every single fortnight.

Having hair on your genitalia is the most heinous sin a woman can commit, and is coincidentally the most painful place to remove hair from. Have you thought about a £50 hot wax procedure? The only common side effects are burns, open wounds, and infections. It’s necessary to be sexy.

Unless you’re a man

In which case here are the chemicals and pills to buy to make you hirsute in all the above places. You should look like a trimmed and waxed bear. 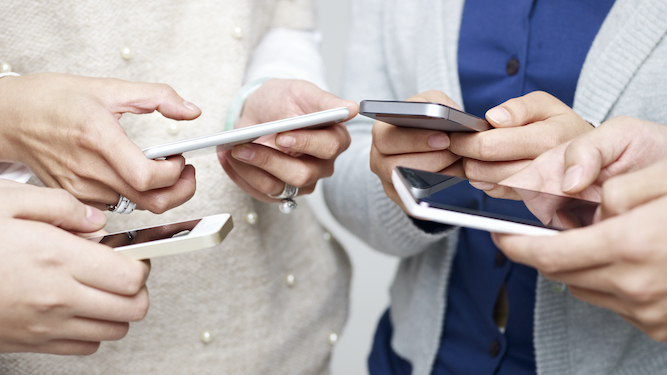 TWITTER obsessives outraged by Elon Musk’s purchase of it wish there was some way they could quit the hellsite ruining their lives.

Millions of users who spend every waking moment providing free content for a company they hate have now been humilated by the target of their mockery buying it, and them, and all their little Twitter friends.

Tom Booker, who has been tweeting continuously since 2012, said: “Oh my God, dog on fire saying ‘This is fine’ meme much? If only I could delete my account with no more than a few clicks and be free forever.

“But I can’t because I must be on Twitter to fight the Tories, the centrists, the anti-Semites, the terfs, the tankies, the NFT bros and the slavish followers of Elon Musk.

“You’ve seen how terrible the world’s got this last decade. Imagine how bad it’d be if I hadn’t been battling strangers online for every minute of it? Why, Twitter would be thought of as ‘that thing that got Trump elected’.

“If there were a way to quit it’d probably be in the settings and privacy menu. But that would eat into my precious doomscrolling and time I need to read six years of someone else’s tweets to catch them in a minor hypocrisy, so I’m not even going to bother looking.”

Tweeter Donna Sheridan agreed: “I hate Elon Musk, I hate everyone on Twitter, and I hate myself for being on Twitter. I just need a way to say that which will get me the thousands of likes and retweets I deserve.”

Elon Musk said: “A whole site of petty narcissistic twats endlessly pursuing pointless feuds to the detriment of the real world? You are my children, and Daddy’s home.”