WOMEN have pointed out that they never claimed to like beards and do not understand why every man now has one.

Women of all ages from across the country have confirmed that they would be happier if facial hair went back to being unusual, rather than de rigueur for every single male chin over the age of 20.

Eleanor Shaw of Southampton said: “Yeah, we hate beards. Sorry. I don’t know where you got the impression we didn’t.

“Look at my chin. Red as a radish. That’s from snogging my boyfriend, who has a beard I didn’t ask for.

“It gets food in it. It gets drink in it. It’s abrasive and nasty and literally I can’t see your face. Can we all just decide it was a ’10s thing and shave them off, please?”

Martin Bishop said: “We don’t grow beards to impress women. We do it to resemble men who live in the Canadian wilderness, cut down trees, and hunt bears at the weekend.

“We have to do this because we have jobs as algorithm designers and live in studio flats in Dulwich.”

Election could be decided by 30,000 d*ckheads 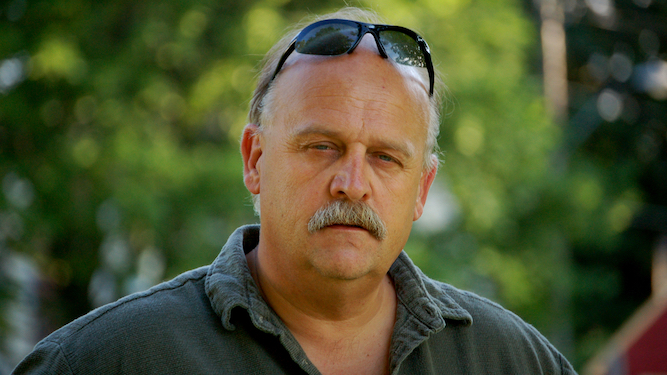 THE election could be decided by no more than 30,000 total ars*holes, pollsters believe.

The kn*bhead voters in 50 key marginals will decide the fate of the UK for generations to come which, according to experts, is not great news what with them being such twats.

Professional pollster Denys Finch Hatton said: “If it had to come down to 30,000 voters, it’s a real shame it’s these ones. They’re d*ckheads to a man.

“The future of the country is in the hands of BMW-driving Darrens in Thurrock, binge-watching Brians in Bolton West, and cava-swilling Carolines in Crewe and Nantwich. Frankly I despair.

“These people, who last watched the news in 2016, hold the election in their hands. It doesn’t matter how well-informed you are or how tactically you vote. It’s up to them.

“So get ready for an absolutely d*ckheaded decision on December 12th guided by innate prejudice, something they’ve overheard in a pub, and whatever they pick up from skimming a five-day-old Daily Star while waiting for their Chinese takeaway. Britain is doomed.”

Wayne Hayes of Northampton South said: “I don’t like wind farms. I’ll decide whoever’s against them on the day.”